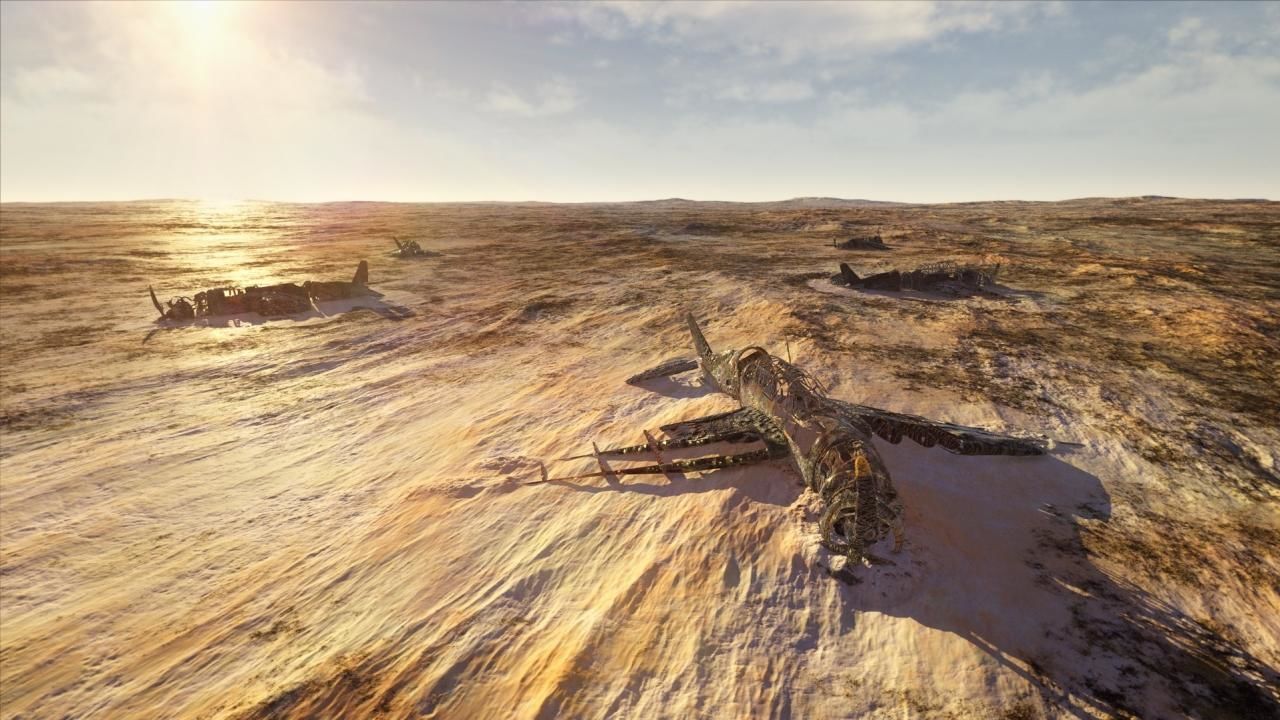 The Cargo of an Ancient Greek Ship