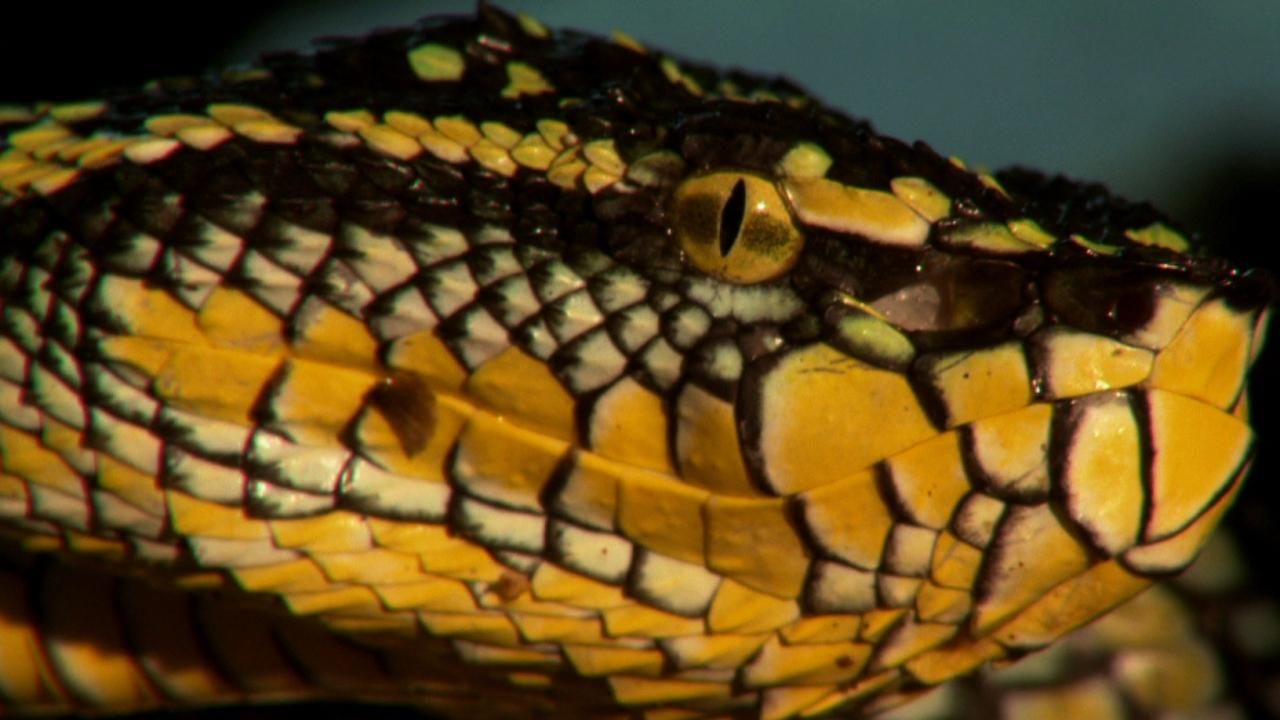 Animal Underworld: Wild Hunger
Henry investigates the trade in animals' blood, organs, limbs and toxins. Some are medically important, or simply outrageous delicacies; others involve cruel treatment of endangered species in the cause of discredited beliefs. Can Rollins sort the harmless roadkill-eaters from the cruel tappers of bears' bile?

Animal Underworld: Fatal Obsession
In Miami, Henry visits Arthur, a snake collector who drives a hearse and has fangs like the animals he keeps. A king cobra, rattlesnakes and vipers live in a room of his unassuming suburban home - but this is just the beginning of a journey that will see Rollins wrestle an alligator!