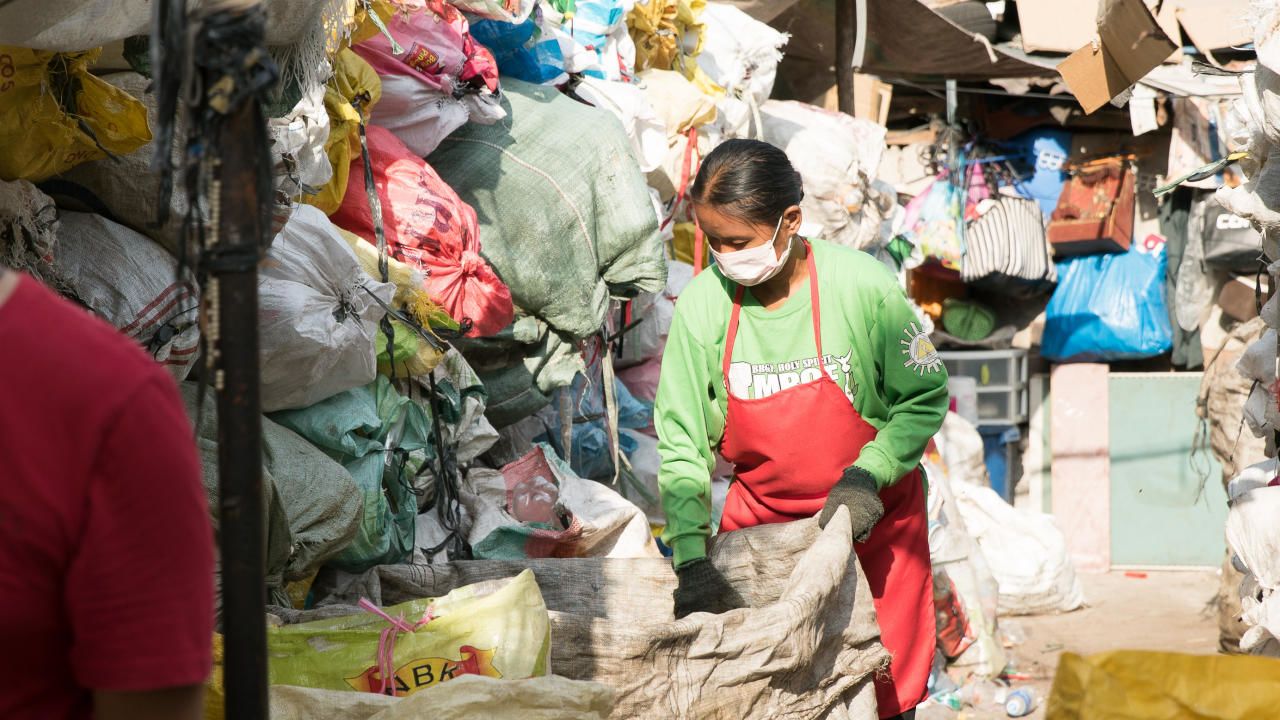 Activate is a six-part National Geographic documentary series about the Global Citizen movement's efforts to eradicate extreme poverty by 2030. Each episode delves into a different issue connected to poverty by following a specific campaign and the organizers, celebrity amplifiers, grassroots activists and impacted people connected to that campaign. The series will run in 2019 in 172 countries, in 43 languages and reach 463 million households.