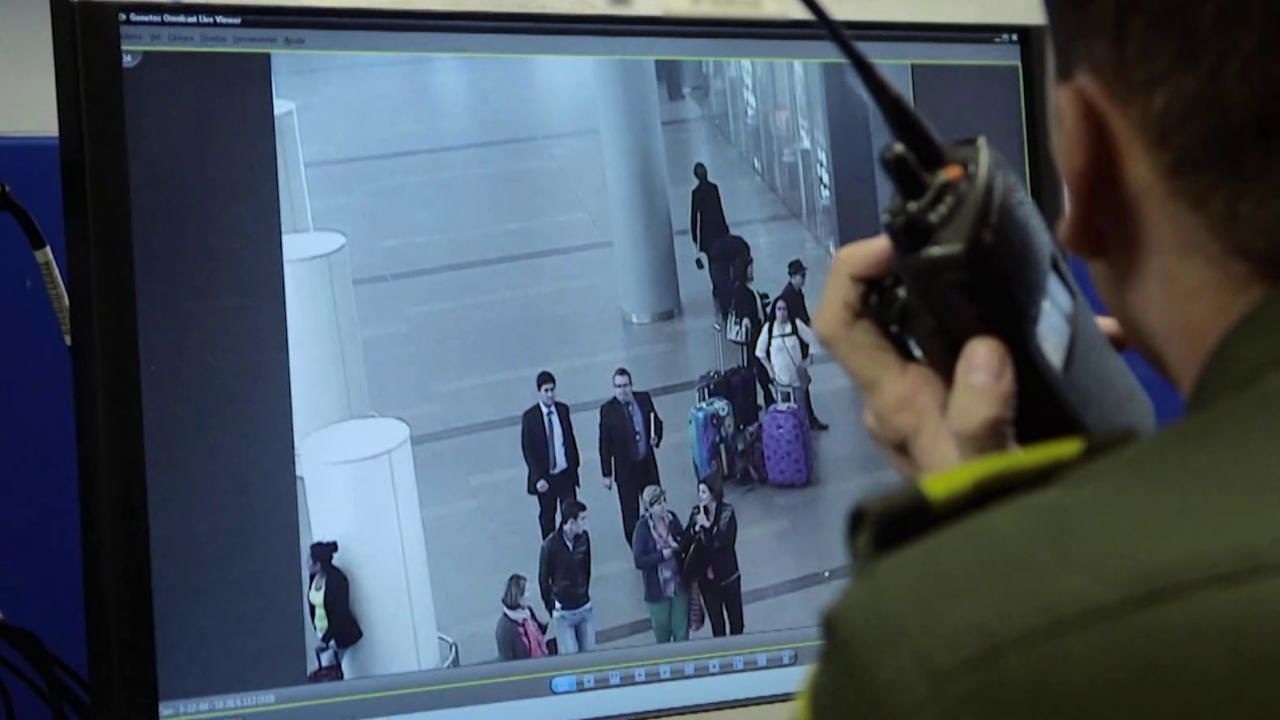 El Dorado International Airport in Bogotá, Colombia, and Jorge Chávez in Lima, Perú, are two of the busiest airports in Latin America. Colombia and Perú are also the top two cocaine producing countries, so the airports’ security teams must work 24-7 to stop illegal activity. Their biggest challenge: putting a stop to cocaine smuggling. For these NGCI compilations, we go beyond the busts to find out what makes these two Airports pivotal in the fight against drug smuggling. Drug organizations will do anything to get their produce to market, destroying many lives on the way, and Police forces need to stay constantly on edge to stop them.