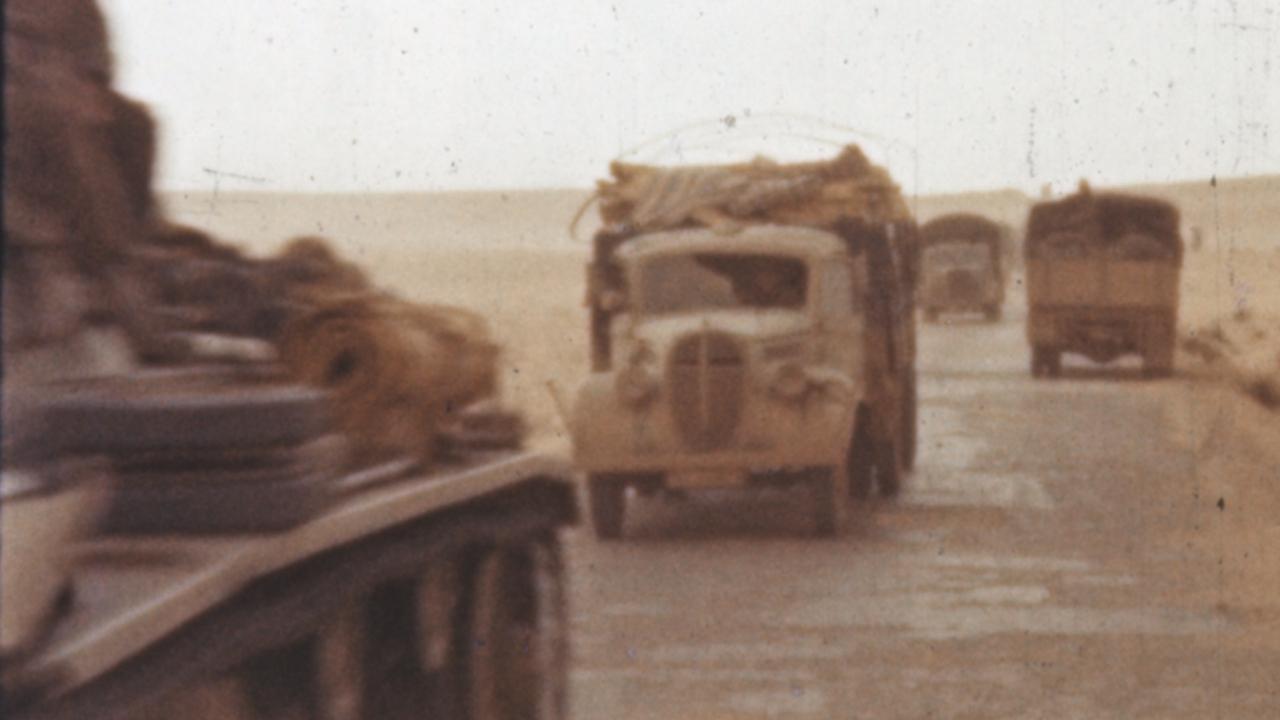 When the British army looks set to defeat Mussolini’s Italian forces, Hitler sends reinforcements; the Africa Korps led by General Rommel. The Desert Fox is on winning form until Montgomery, the British commander, sets up a plan to crush his opponent. After the American landing in North Africa, The Axis armies have no choice but to surrender and put an end to desert war.