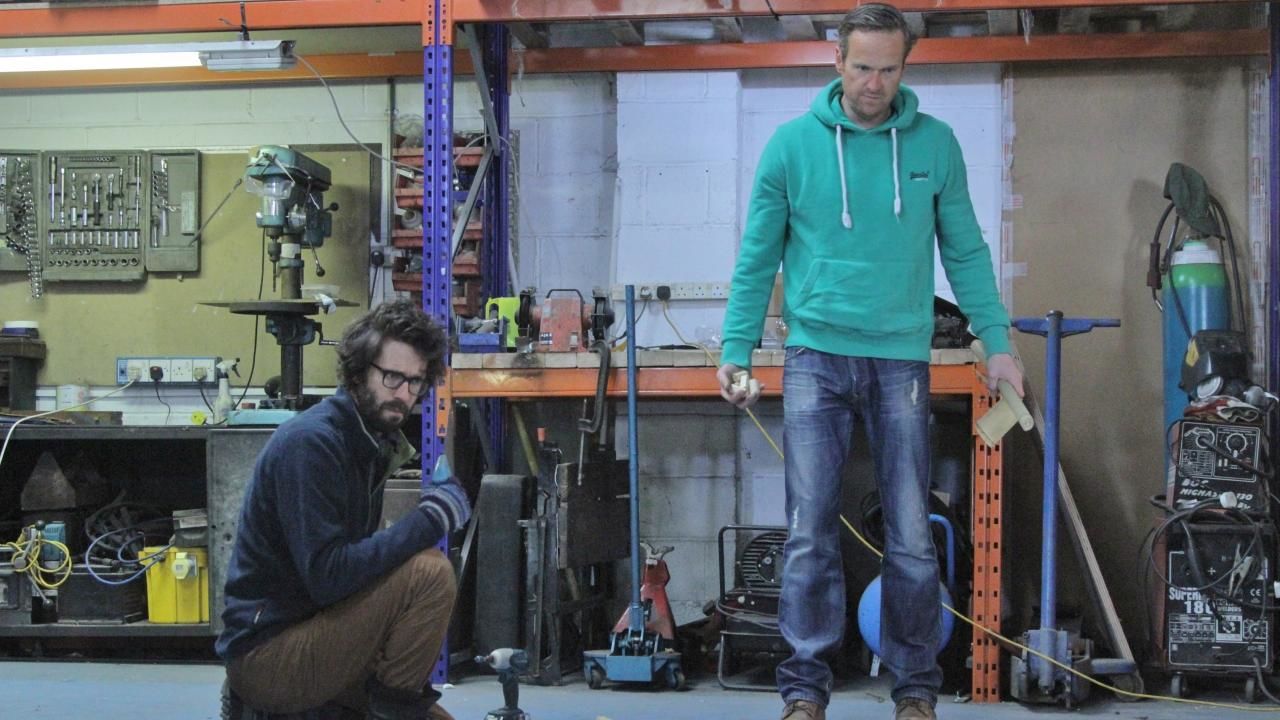 The internet is littered with short videos showing amateurs around the world achieving unbelievable, thrilling, funny or downright dangerous stunts. These clips show incredible feats of bravery and skill or plain, old idiocy filmed on camera phones by friends and posted online for our entertainment and amusement. Engineer Tim Shaw lives to build, construct and invent. He wants to uncover the truth behind these clips. With his sidekick and human guinea pig Buddy Munro they set about recreating these crazy stunts. But these are most definitely not lab conditions; this is real world experimentation. Tim's going to the streets, abandoned buildings, shipping docks or empty roads but also breath-taking snowy mountains, deep lakes or rolling hills, where he unearths the mysteries of these clips. By unpicking the clip frame by frame Tim uses his scientific and engineering insights to uncover the elegant scientific principals lurking just beneath each of these stunts. Tim and Buddy will travel the globe to get the stunts done; venturing to The Georgian Republic, The Czech Republic and Germany as well as to some of the less visited places in the UK. This is part road-movie, part scientific investigation and part full adrenaline stunt show. To investigate and find out if the clips have been faked, how they did it and how often they were lucky to come out the other side alive.