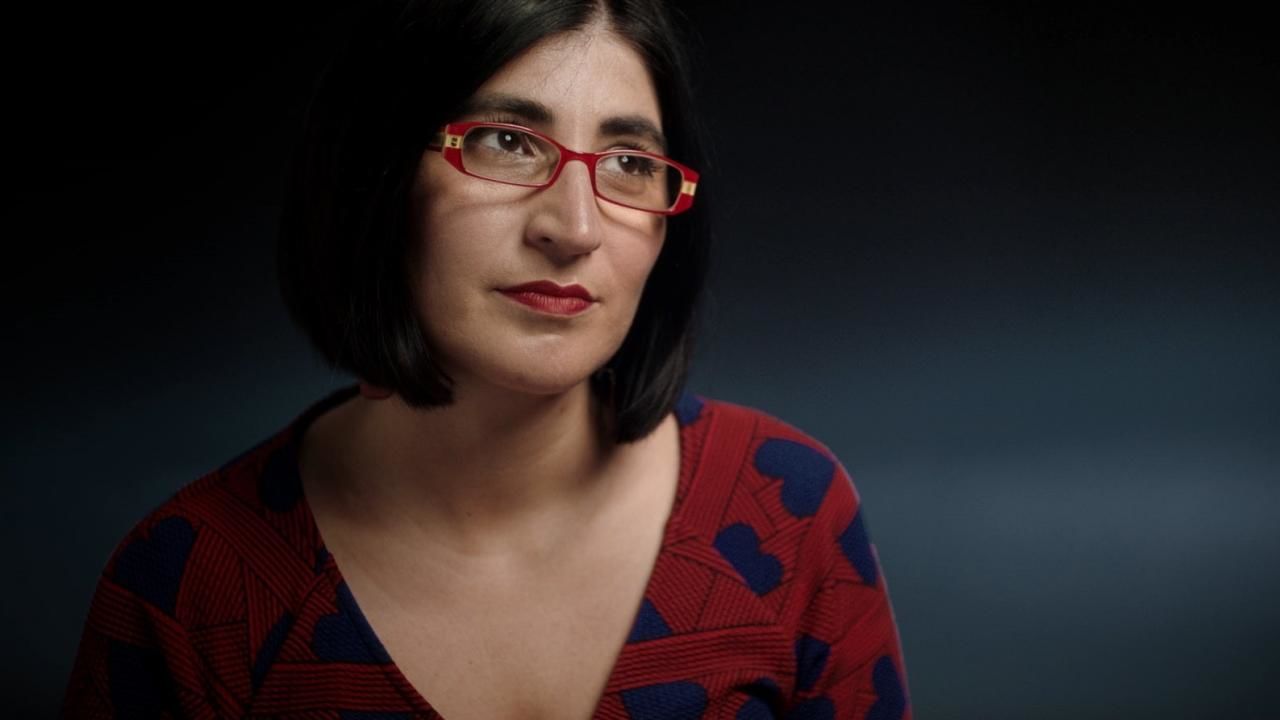 What was once conceived as science fiction is now anchored in reality. Year Million, a new six-part documentary-drama series from National Geographic, explores what it will be like to be human one million years into the future. Today’s brightest futurists, scientists, scholars and notable science fiction writers guide viewers through the very latest advances in technology, ideas and innovations that likely will power the evolution of our species. Through illustrative, dramatic storytelling, Year Million paints a version of humanity’s fate through the lens of a typical futuristic American family, which includes a daughter who is android. The series propels us into an odyssey of unfathomable choices humans will face while questioning the kind of lives we’ll live and the people we’ll become a million years from now. Year Million imagines a future when mortality becomes a thing of the past; man merges with machine; intelligence is limitless; and the human species becomes interplanetary. The series predicts how every aspect of technology may affect our lives, for better or worse.