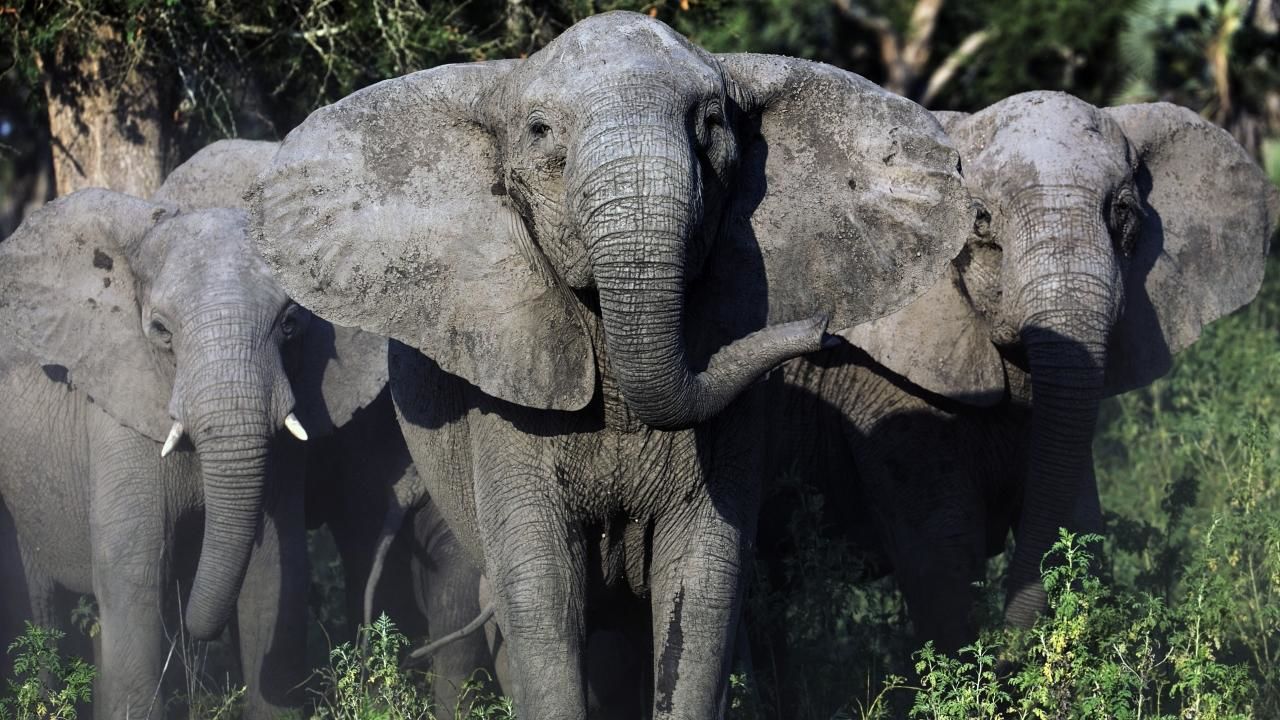 Experience the incredible and inspiring rebirth of an African wilderness through the eyes of Emmy Award-winning wildlife cameraman Bob Poole. Embark on a breathtaking adventure with Bob, as he spends two years living in Gorongosa National Park in Mozambique. He joins scientists and conservationists in the battle to bring animals back to the once legendary national park. The fabric of life across this million-acre paradise was shredded during a long civil war. Now, an international team of scientists and conservationists has assembled to repair it. It is one of the most ambitious wilderness restoration projects ever attempted.