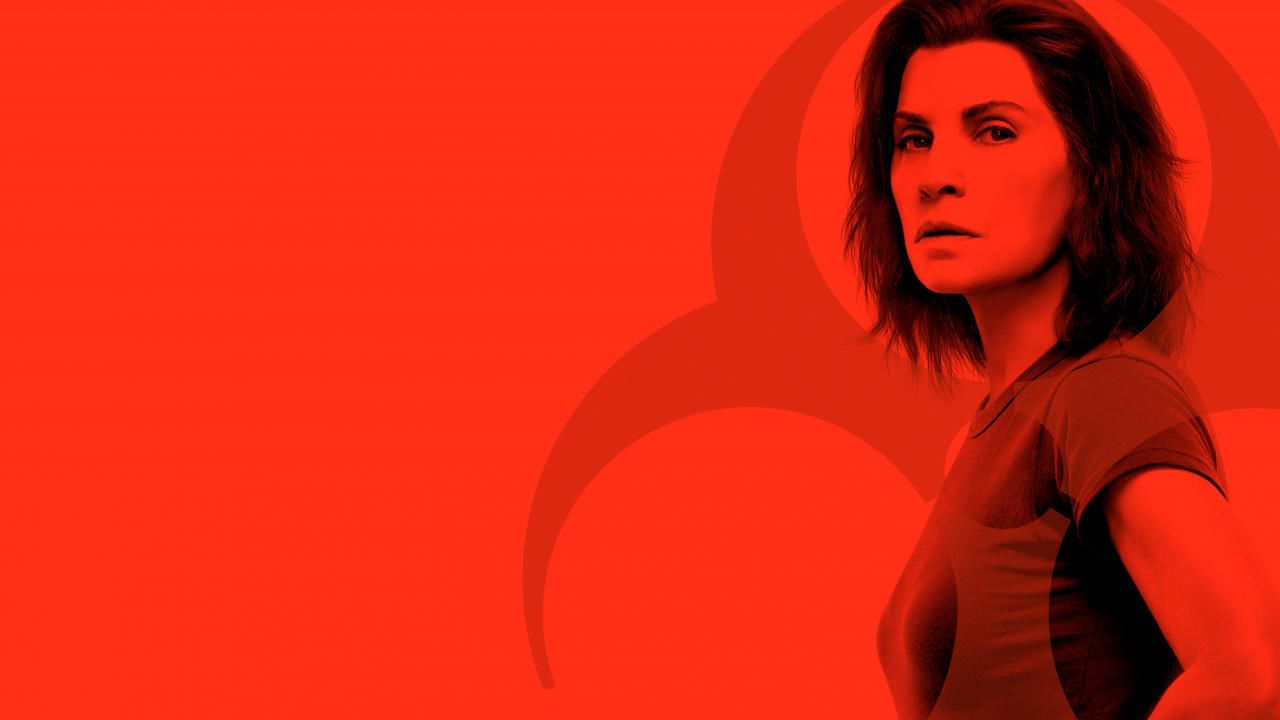 In 1989, in a scientific facility outside Washington, DC, the deadly Ebola virus made its first known appearance on US soil. The finding — and eventual containment — of this lethal filovirus, which had a fatality rate of up to 90 percent at the time, was thanks to a group of courageous scientists and soldiers led by Lieutenant Colonel Nancy Jaax. National Geographic's six-part limited series THE HOT ZONE, inspired by the true events detailed in Richard Preston’s international best-seller of the same name, shares the harrowing tale of a global crisis that never was.