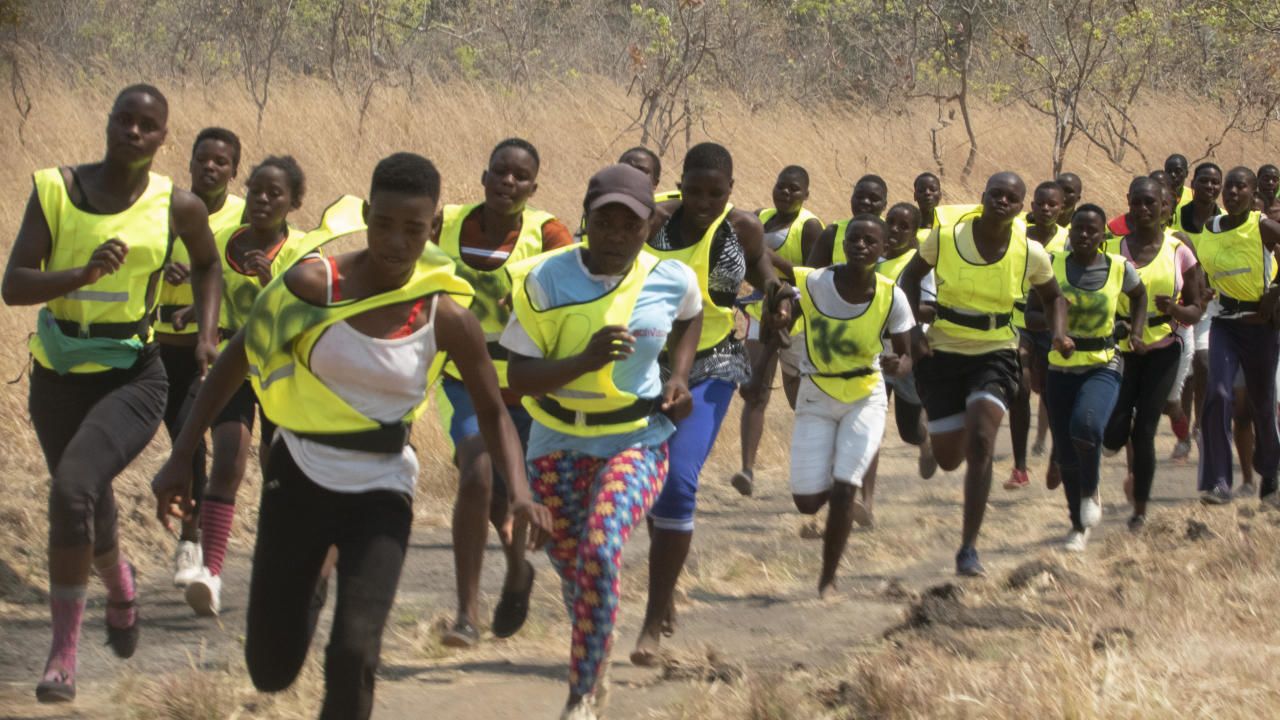 Akashinga: The Brave Ones

With many of Africa’s key species, including elephants, reaching levels near extinction, Akashinga is a radical, new and highly effective weapon against poaching. Founded in Zimbabwe by former Australian special forces soldier and anti-poaching leader Damien Mander, the women-only team of rangers, drawn from the abused and marginalized, is revolutionizing the way animals are protected, communities are empowered— and its members’ own lives are being transformed. Mander’s innovative approach to conservation calls for community buy-in rather than full-on armed assault against poachers: If a community understands the economic benefits of preserving animals, then it will eliminate poaching without an armed struggle. Executive produced by three-time Academy Award winner James Cameron and directed by Maria Wilhelm, AKASHINGA: THE BRAVE ONES is a celebration of the courage, conservation and unorthodox thinking that’s leading to massive positive change.