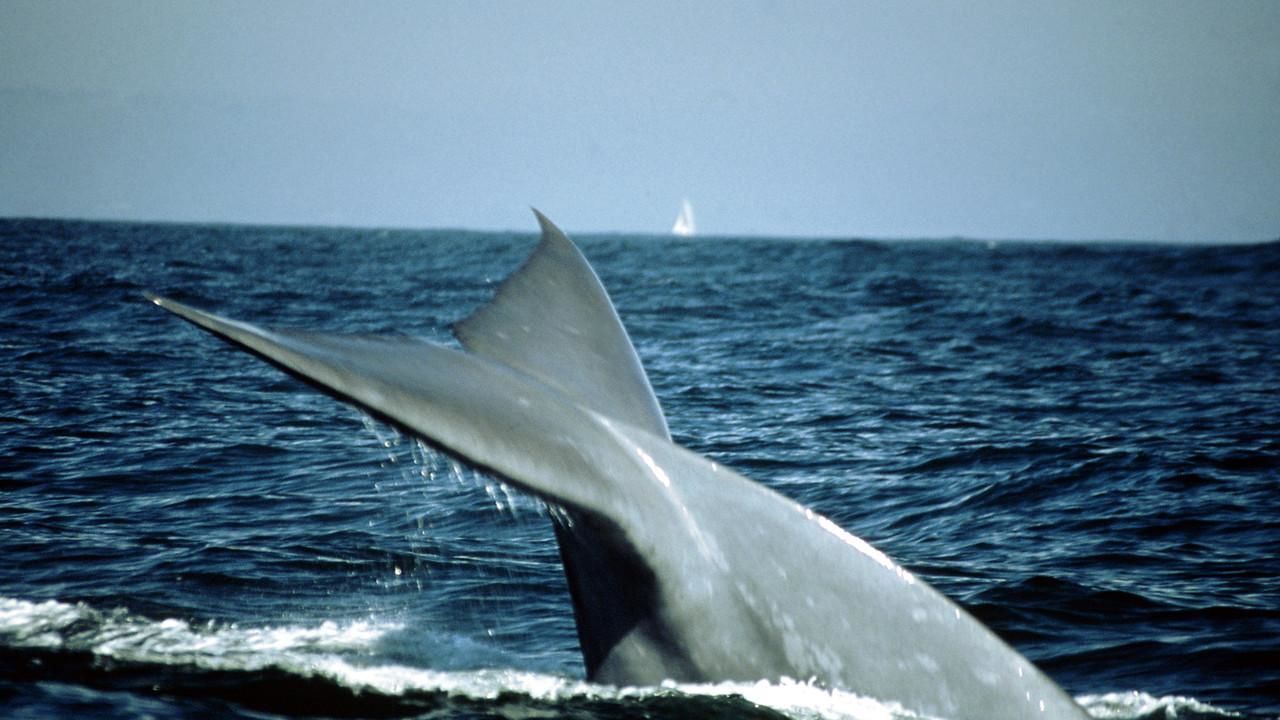 Dugongs are one of the most reclusive and poorly-known marine mammals, with just a few true habitats remaining. One of these is Australia's Shark Bay. Dr. Mike Heithaus will travel to this amazing, colourful wilderness, hundreds of miles from civilization. There he will join PhD student Aaron Wiring for some fast-paced action as they deploy Crittercam on dugongs. Using Crittercam, a camera that rides on the animal's back, Mike and Aaron intend to unlock some of the dugong's secrets. While dugong - and manatee -- populations around the world are in perilous decline, the dugongs of this part of Western Australia are thriving. Is it what they're doing when we can't see them underwater? Is it a strategy to avoid shark attack? Is it food choice, or something special in this habitat? Answering any of these questions could help save this endangered species in other habitats around the world.