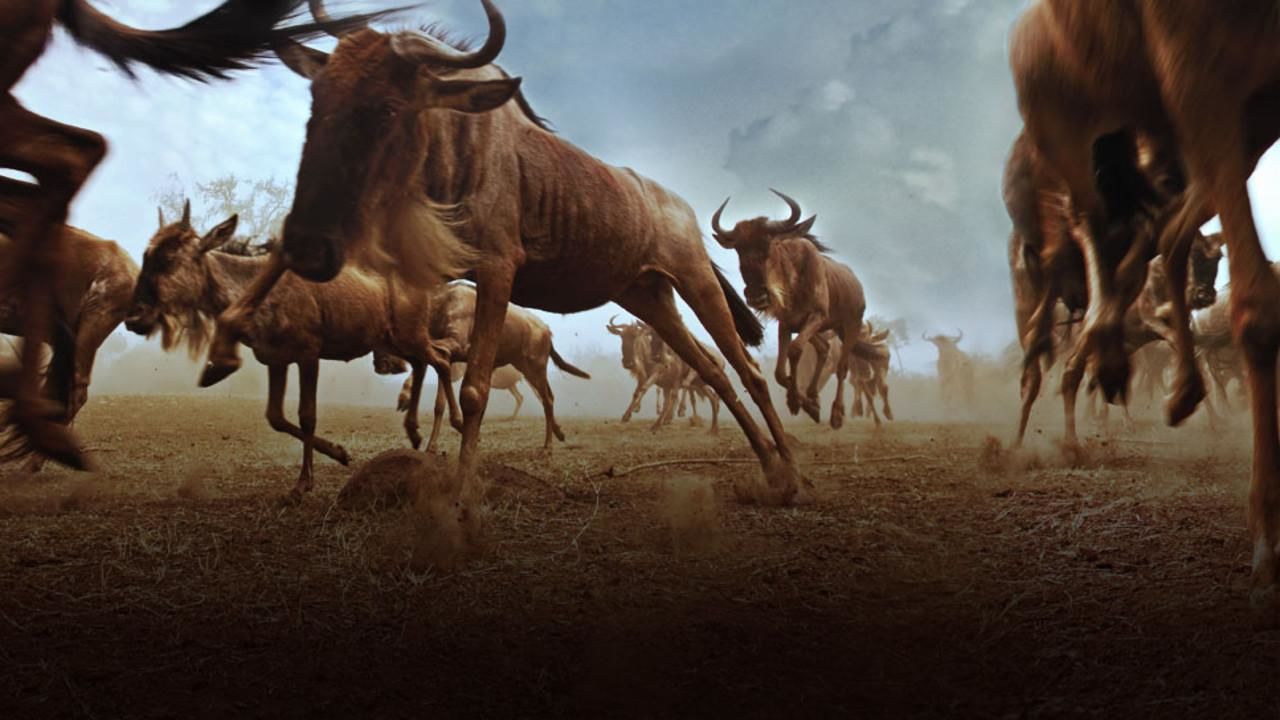 National Geographic Channel's Great Migrations is a seven-part global television event that takes viewers around the world on the arduous journeys millions of animals undertake to ensure the survival of their species. Shot from land and air, in trees and cliff-blinds, on ice floes and underwater, Great Migrations tells the formidable, powerful stories of many of the planet's species and their movements, while revealing new scientific discoveries with breathtaking high-definition clarity.