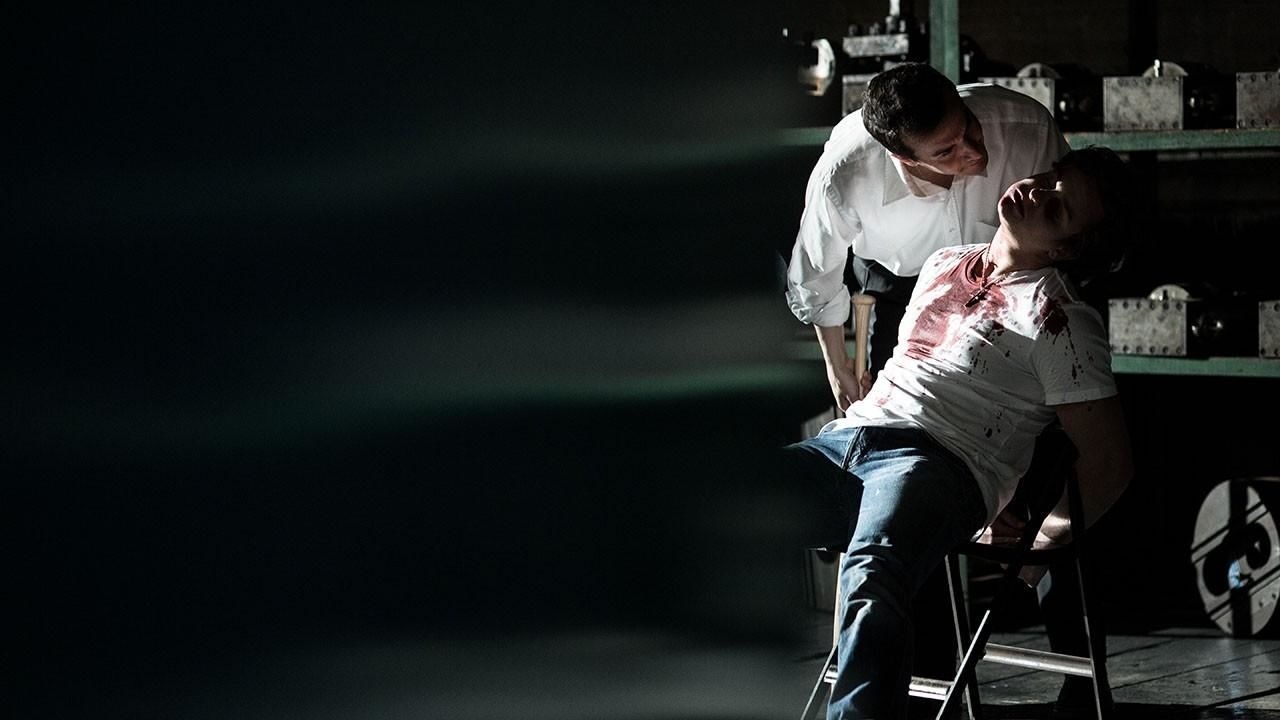 By 1970, the American mob is the most powerful criminal enterprise in the United States, a sprawling empire of crime, power and violence. It is so powerful and secretive that law enforcement struggles to make an impact, leaving mafia business untouched and most family bosses free to act with impunity. But, in 1971, mob boss Joe Colombo is so brazen that he takes on the FBI itself, picketing the offices in New York and launching the Italian American Civil Rights League to protest government harassment of his people. Other bosses don’t like the publicity, and Colombo is shot and mortally wounded at his own rally, but not before he gives the FBI a chance to identify and photograph members of the organization. That marks the beginning of a sea change in the mob as a new generation of gangsters and law enforcement officials go head to head in the streets of New York City.
Read More