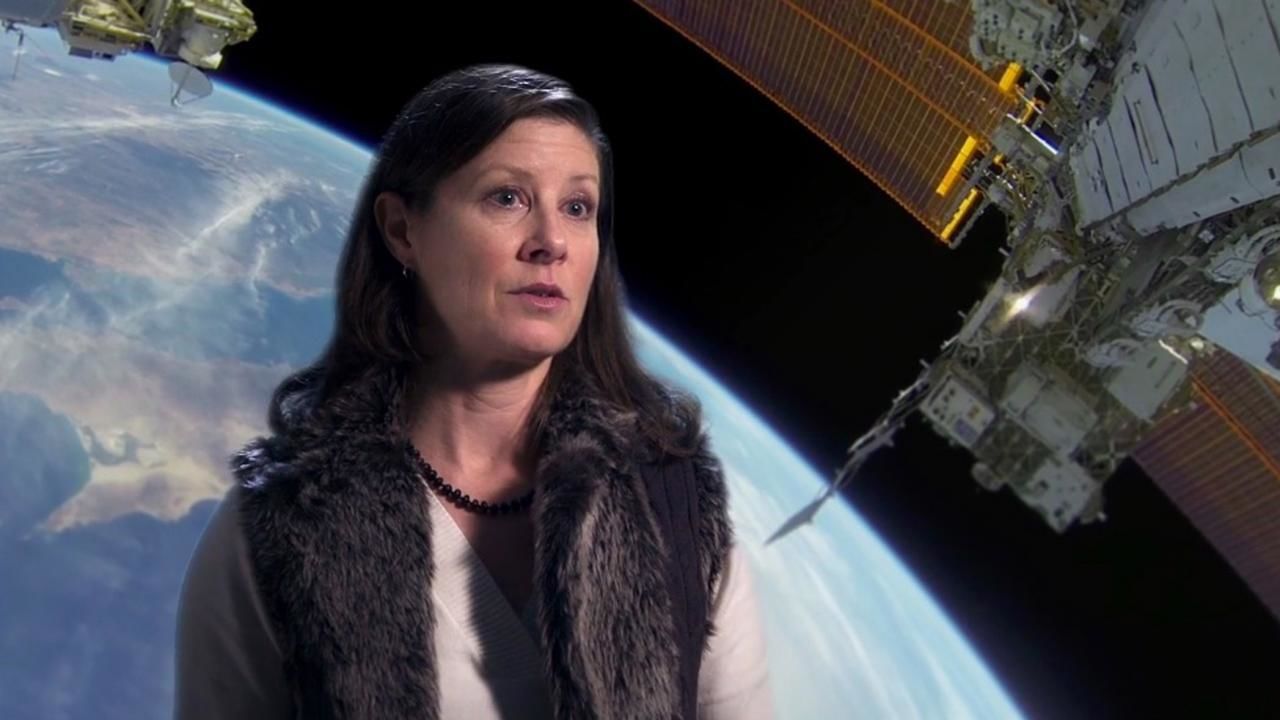 The International Space Station (ISS) is without doubt the most ambitious orbital project ever built. This giant assemblage covering some 9,700m2 has allowed men and women to prepare for long periods of weightlessness, as a precursor to possible trips to Mars. It has also allowed people from around the world to live and work together, with no fewer than 16 nations having participated in the construction of this steel behemoth weighing 400 tonnes. But how did the engineers and astronauts go about assembling this station in space? How does it operate? What energy source does it use. How do the crew get there? And how do they get home again? What is it like to eat, sleep and even breathe on board? This film takes us inside the International Space Station.