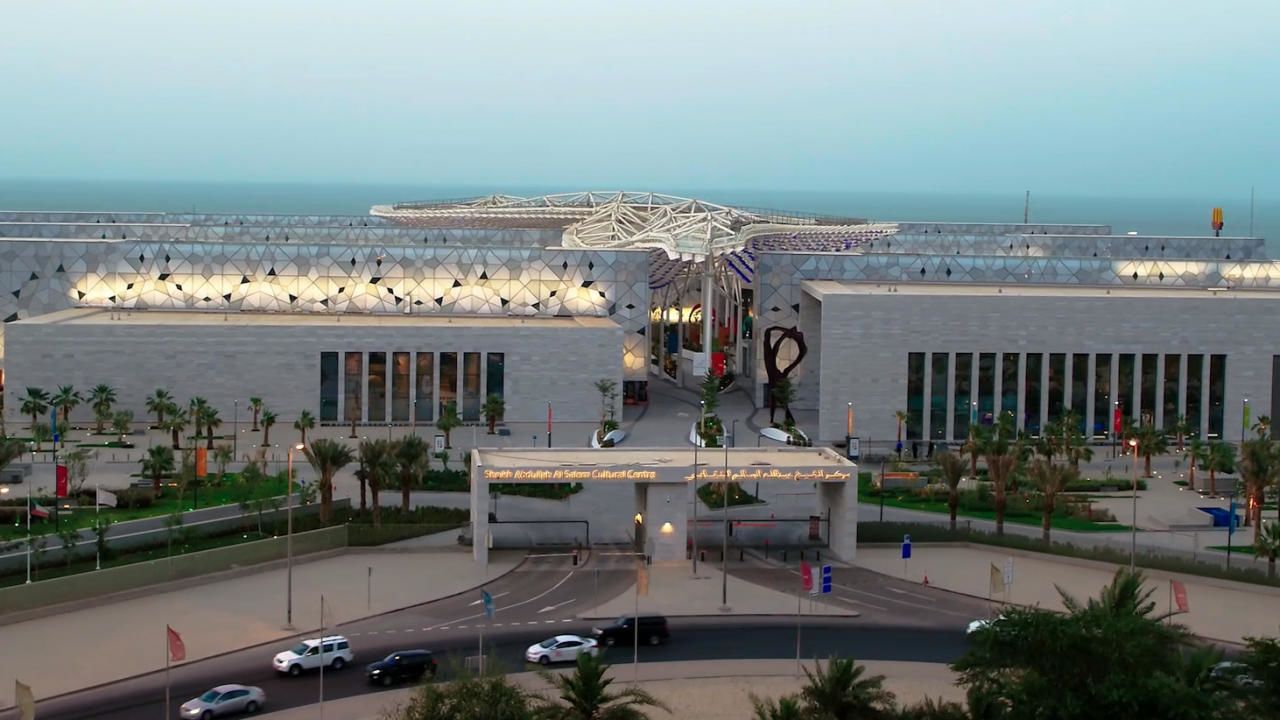 The 20-minute film entitled “Kuwait Culture” explores the various aspects and features of the colossal project, envisioned as a beacon of art, creative and scientific thinking in Kuwait. Spread over an 18-hectare site, it encompasses 6 museums including the museum of Natural History, Science & Technology, Fine Arts & Theatre, Museum of Islamic History and the Space Museum, all tied together by a central street, a covered thoroughfare forming ASCC’s spine shaped like human DNA.

The new National Geographic Abu Dhabi film gives audiences a rare glimpse into the massive and complex task of building the Sheikh Abdullah Al Salem Cultural Centre, which started in 2016, and involved over 3,000 suppliers from different companies working together to deliver the mammoth project on time.