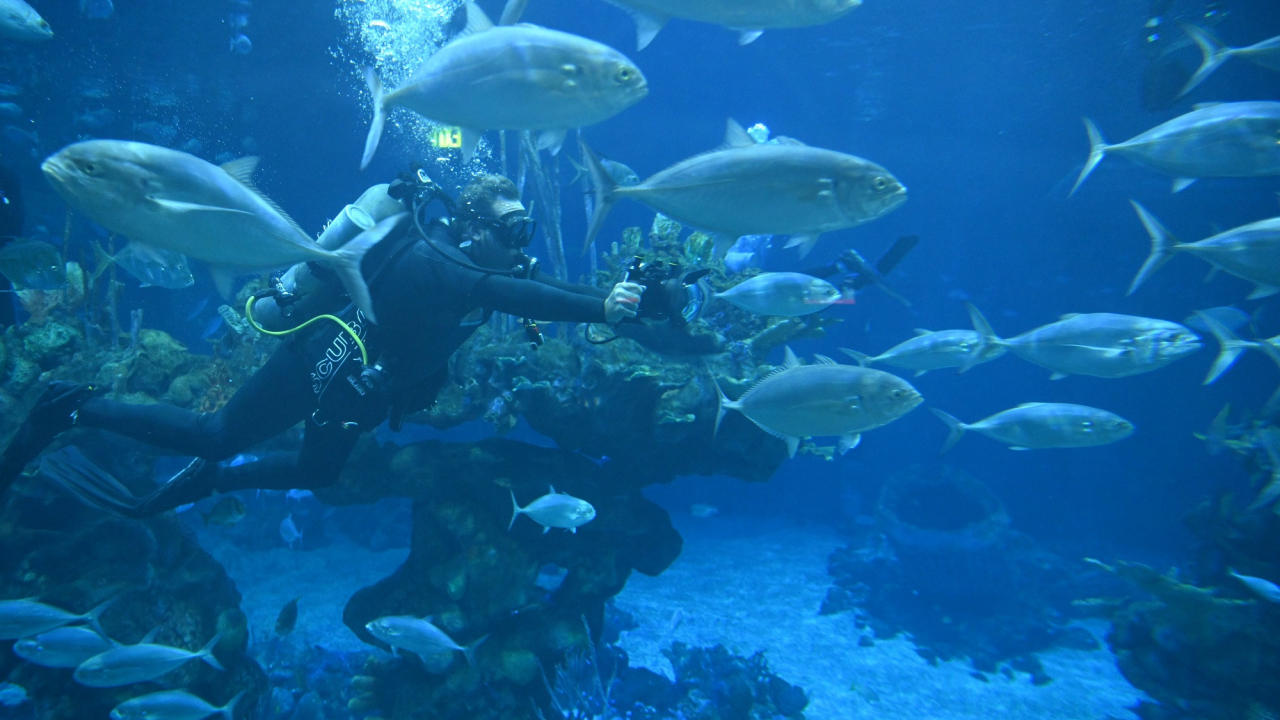 Magic of Disney’s Animal Kingdom” produced by National Geographic and narrated by Disney fan-favorite Josh Gad (“Frozen,” “Frozen II”) gives viewers an all-encompassing backstage pass to explore the magic behind two of the world’s most beloved animal experiences, Disney’s Animal Kingdom Theme Park and The Seas with Nemo & Friends at EPCOT. Viewers get unprecedented access to some of the most rare and beautiful creatures on the planet and meet the animal care experts who have formed remarkable bonds with the parks’ 5,000 plus animals. Each of the eight episodes dives into the details within The Most Magical Place on Earth, unveiling the multifaceted aspects of animal care, operations and Imagineering. Celebrating the magnificent array of more than 300 species, “Magic of Disney’s Animal Kingdom” invites fans of Disney, nature and animals to hang out with all the parks’ residents, including baby Grace, the newest member of the gorilla troop. Then, hop over to Harambe Wildlife Reserve to come face to knee with supermom Masai giraffe, Kenya and up close and personal with Gus the hippo. Viewers can travel to the savanna to witness Dakari, the alpha male African lion, lord over his land and meet Kinsey, the alpha lioness, who’s the real ruler of the pride. The series incorporates cutting-edge technology, including custom-built GoPro housings, 18-foot cranes and underwater camera systems, to reveal the world-famous dedication, pioneering conservation and visionary genius that IS Disney’s Animal Kingdom.