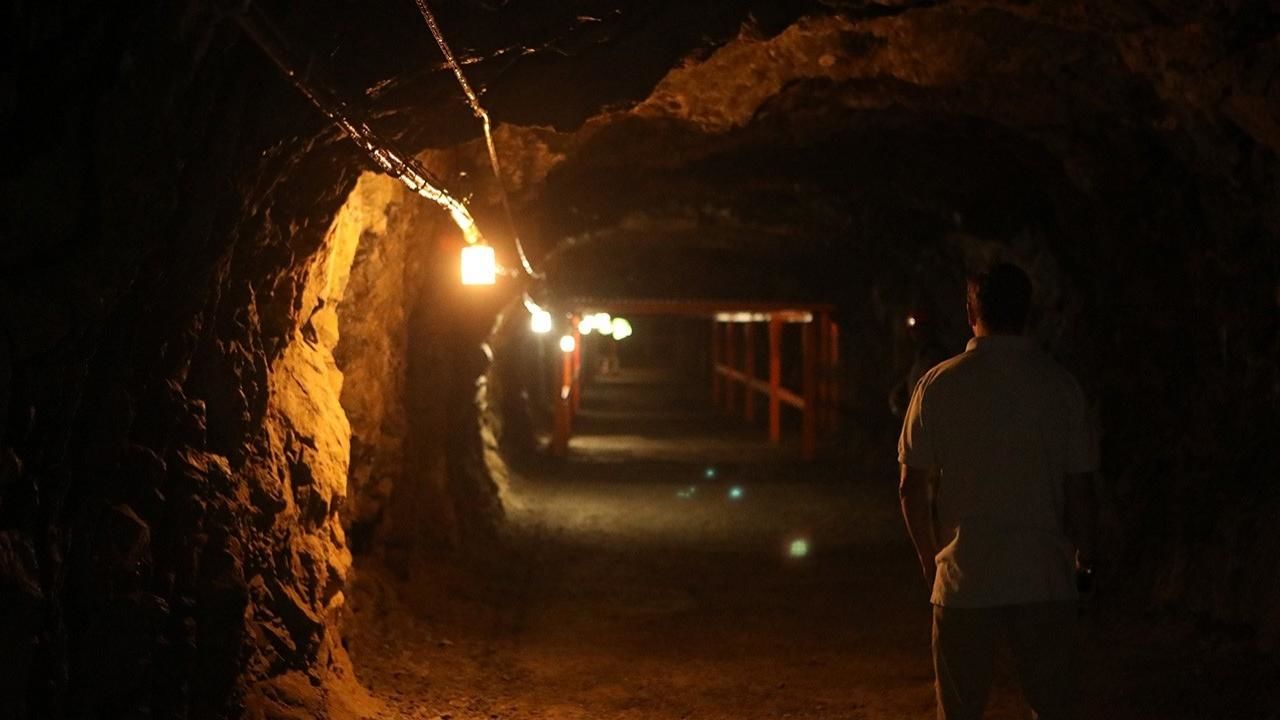 The story of Americas most important battles against the Nazis and the Japanese during World War Two. This series examines the military mind-set, pioneering tactics and state-of-the-art technologies deployed by both sides. Remnants of military hard-wear, defensive megastructures and forgotten relics of war are discovered as experts journey from the beaches of the Pacific islands to the battlefields of Northern Europe.