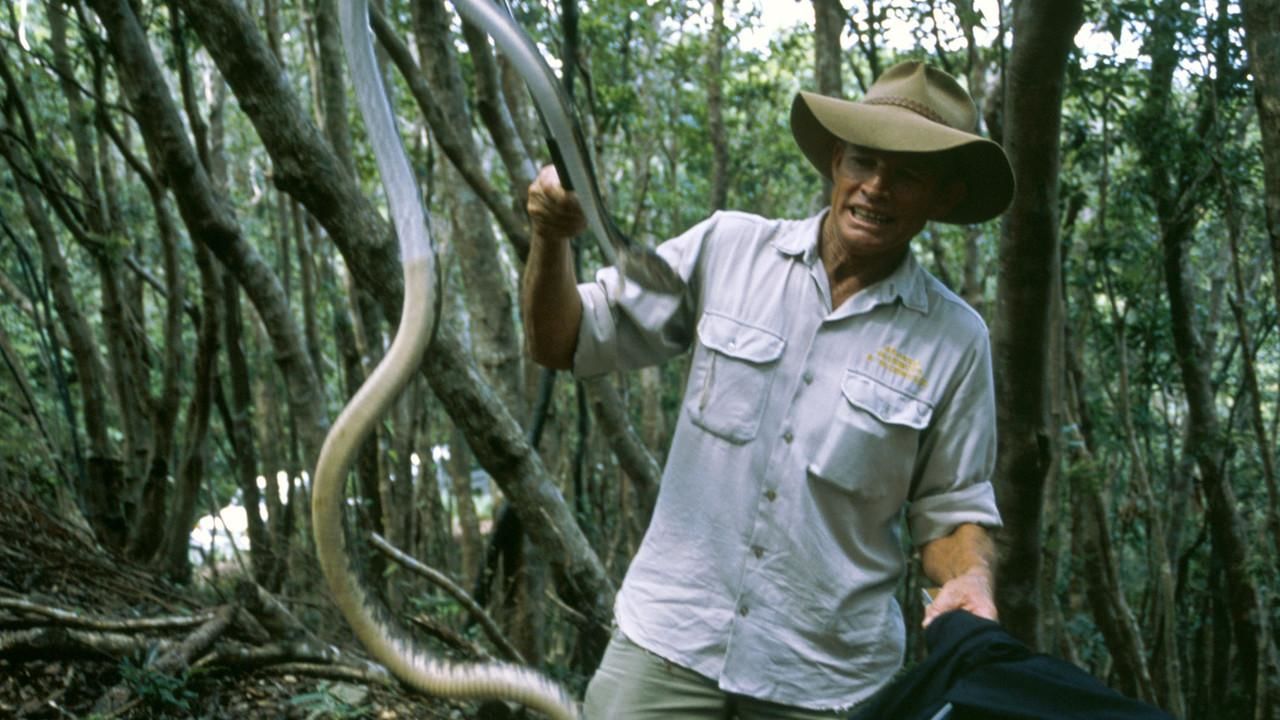 It's an adventure series with bite. National Geographic's Snake Wranglers, new characters explore the remote corners of the globe and delve deep into the cold-blooded hearts of some deadly snakes.

Every serpent slithering across your screen in these 13 half hour shows offers an extraordinary insight into the scaly life of the world's most feared reptiles.
The only things more exceptional than this season's snakes are the wranglers who handle them. All are experts pursuing their passion and breaking new scientific ground, while bringing you face to fang with their collection of forked-tongued wonders.