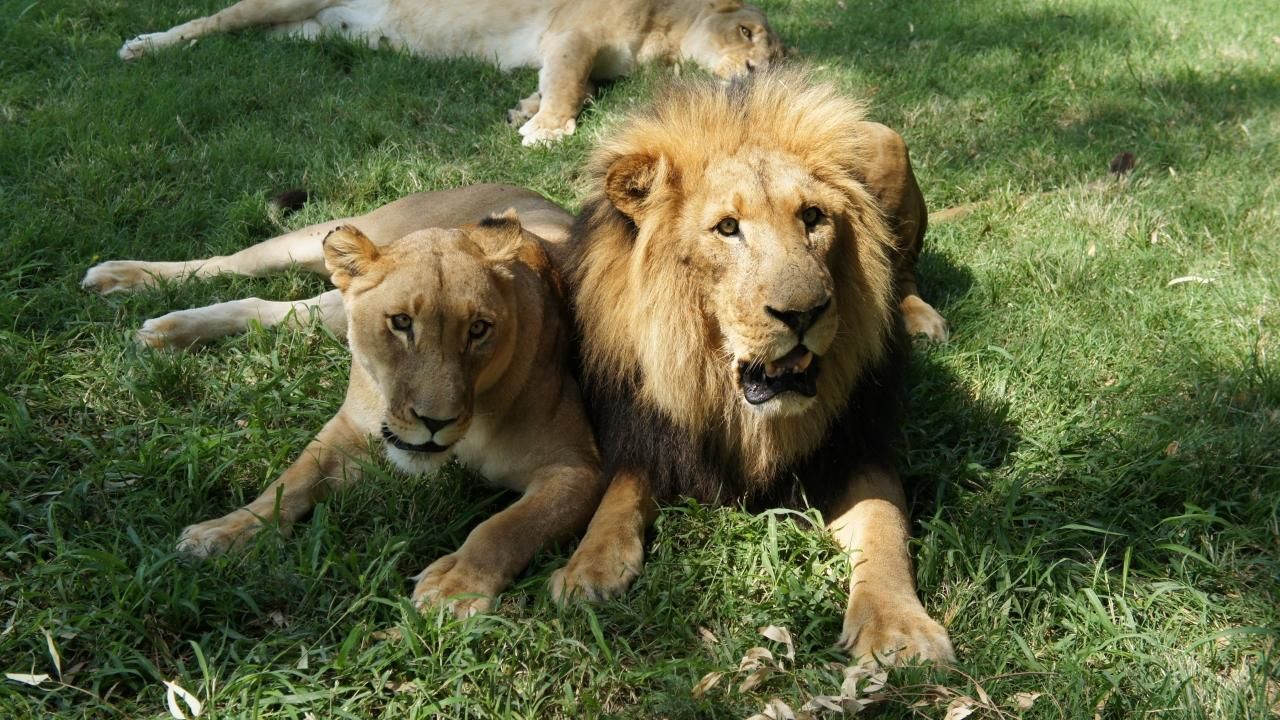 Experience astonishing near-death experiences including a nearly five kilometre freefall, a helicopter crash and an SUV that topples a pedestrian.

When you see the footage, it is hard to believe anyone survived.

But they did, and some would call it a miracle.

And behind each of these stories is an unexpected scientific explanation.

The Indestructibles explores mind-blowing, catastrophic events that seemingly should have ended in death but left survivors wondering how they could possibly still be alive.