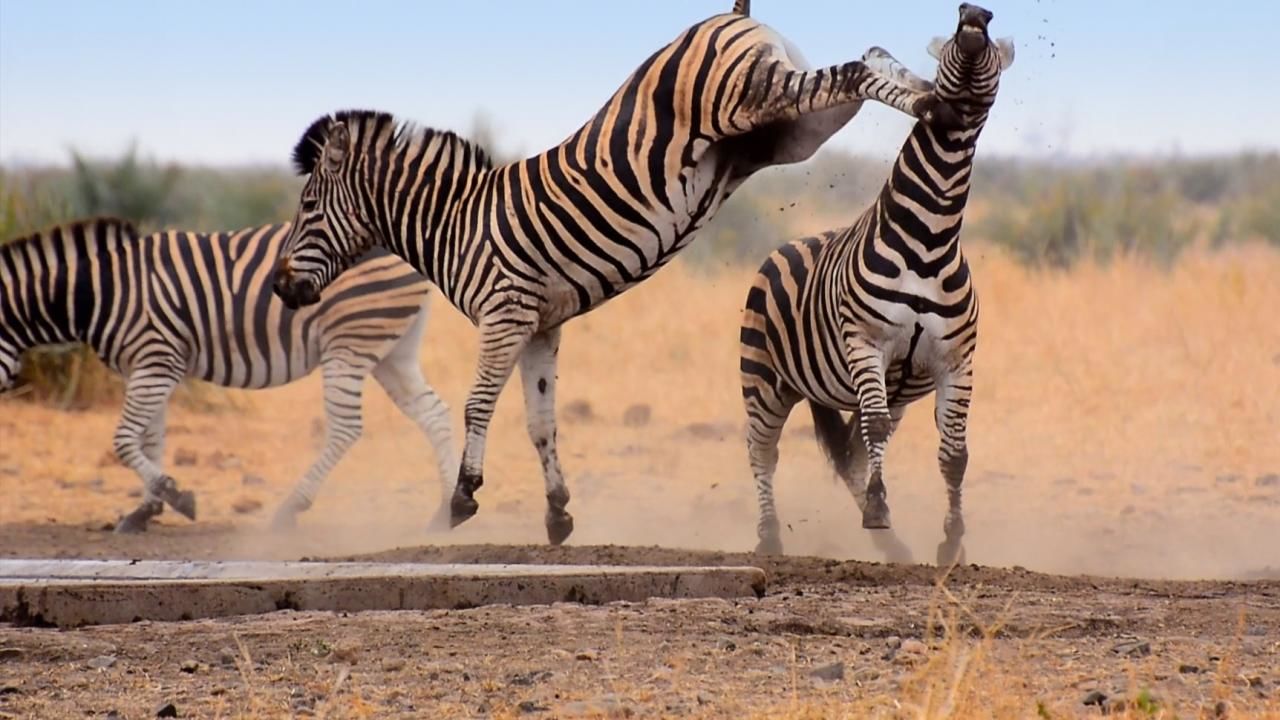 ANIMAL FIGHT CLUB is back for a fifth season, following nature's ferocious battles. Extraordinary weapons and tactics are revealed, as CGI explores the incredible science behind the fight for survival. From the mightiest of predators, like lions, crocodiles and sharks, to the toughest little critters with surprising weaponry, like the Grasshopper Mouse and Spider Wasp, AFC takes Nat Geo Wild to new, testosterone-fuelled levels of excitement.