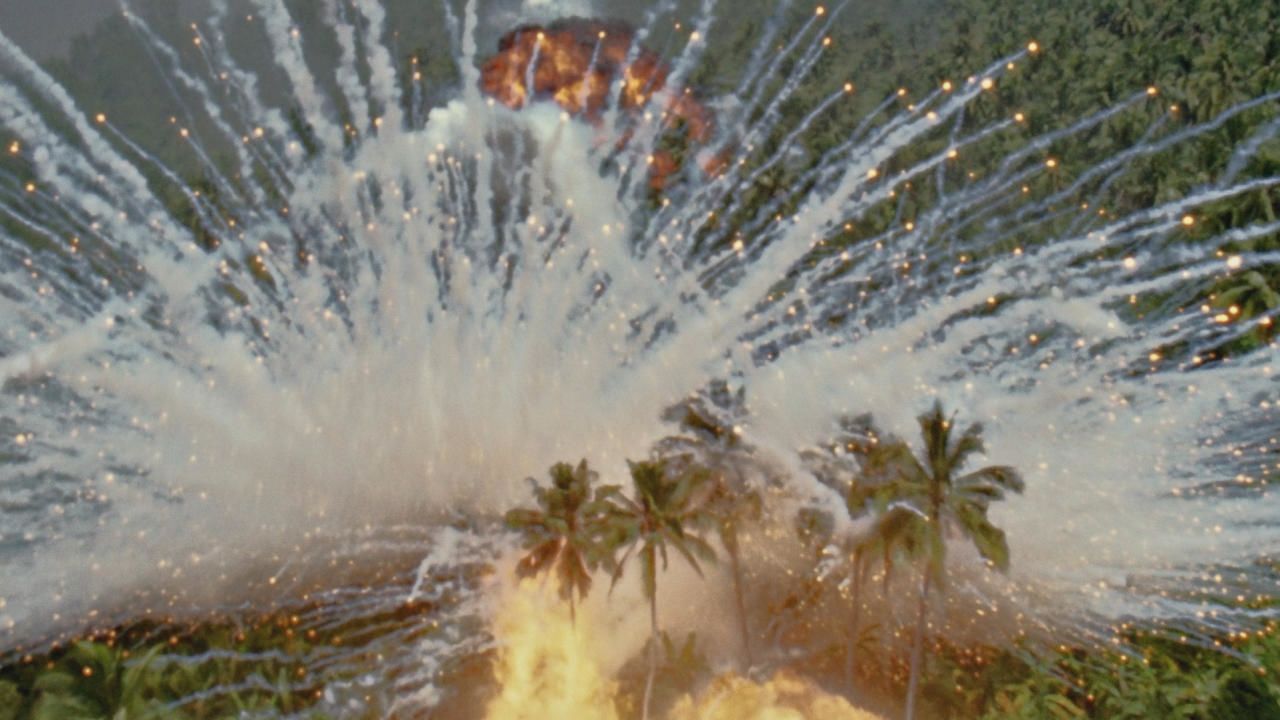 The story of this fantastic period of history between 1945 and 1991, which was defined by the confrontation of two worlds and two systems. The capitalist West, dominated by the ever-powerful United States, is pitted against the Communist East, the Soviet Empire. Both sides possess the ultimate weapon, the Nuclear Bomb, which neither can use, at the risk of causing their own peril. This terrifying balance of fear paradoxically ensures a half-century of peace and prosperity in the West. There are many heated moments during this “Cold War “, and Asia is the chosen place for these “localized” wars in which the Superpowers confront each other through other populations engaged in merciless battles. This brought us to make a series that will be as colorful as it is violent, and which will explore the key wars and interludes of peace and progress.