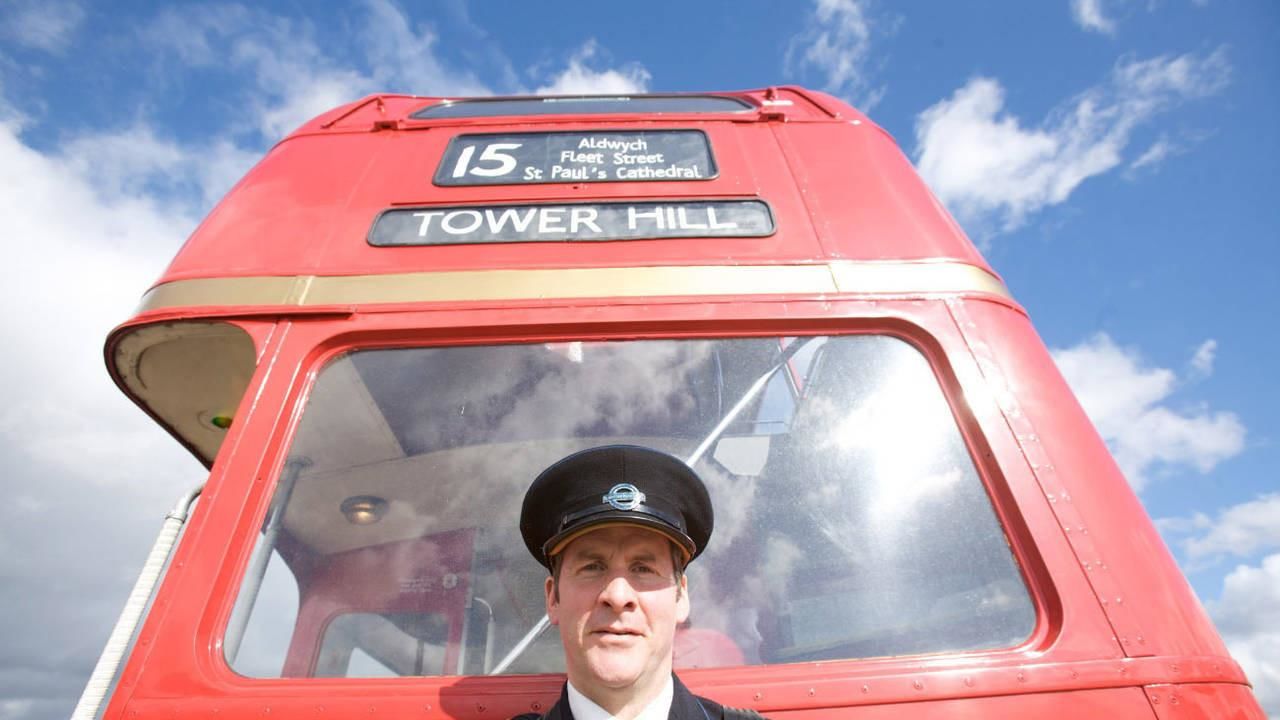 Britain's Greatest Machines: 1910s
Host Chris Barrie kicks off proceedings with the 1910s - the decade that industrialised the First World War. Chris looks at pre-war inventions, from a three-wheeled Morgan runabout to massive moving bridges, before charting the new weapons, trucks, planes and ships of World War I. Find out how technology changed warfare forever, before seeing Chris climb into the cockpit for an exhilarating flight on the first aircraft to fly across the Atlantic.

Britain's Greatest Machines: 1920s
After the horrors of World War I, the 1920s boom-and-bust years were about speed, glamour, and power. But the modern world didn't just exist, it had to be invented. Chris explores the motorbikes, articulated lorries, petrol pumps and planes that came off the drawing board to redefine an exciting new world. See Chris recreate the decade's new obsession with motor racing, and...