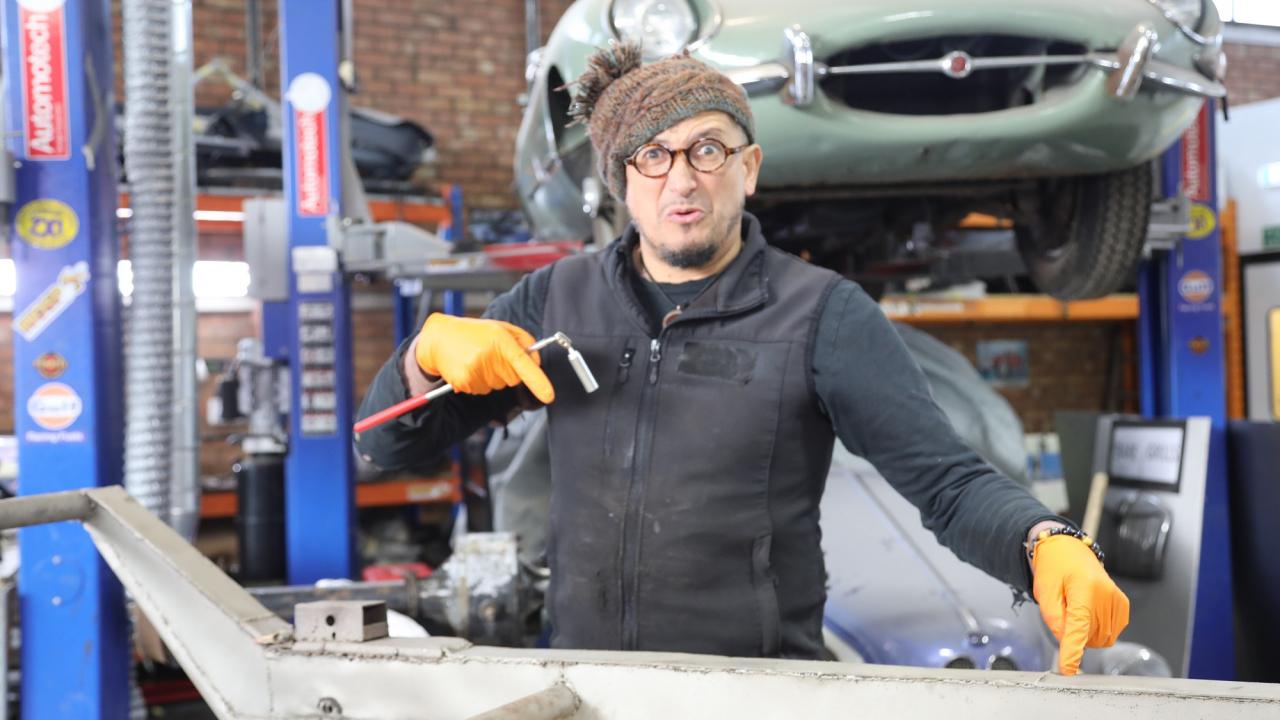 Car SOS is back for a ninth series. Tim Shaw and Fuzz Townshend are on their ongoing mission to find and restore much loved classic cars for deserving owners.