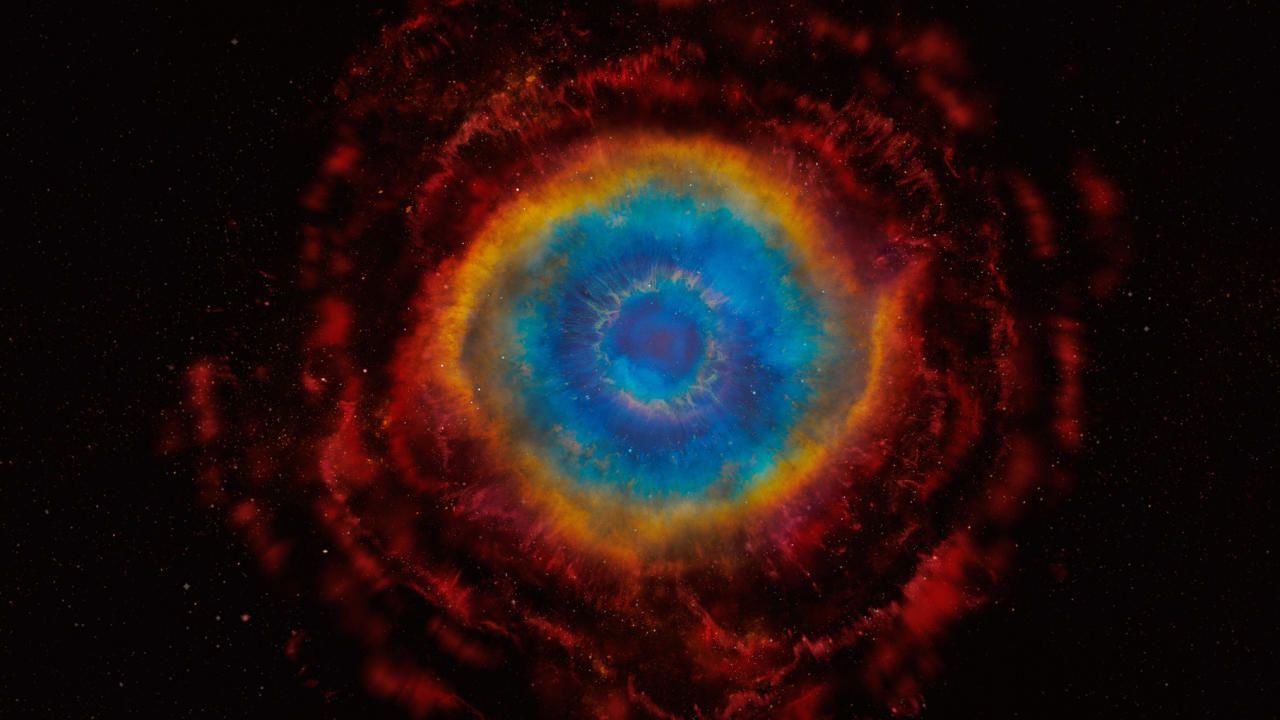 Following the award-winning Cosmos: A Spacetime Odyssey is a brand new season of Cosmos: Possible Worlds. It presents a triumphant voyage through humanity's past and present and maps a hopeful vision of our future. Join the team of Ann Druyan, Seth MacFarlane, Brannon Braga, Jason Clark, and World-renowned Astrophysicist Neil deGrasse Tyson as they take gives us an awesome might of the scientific perspective.