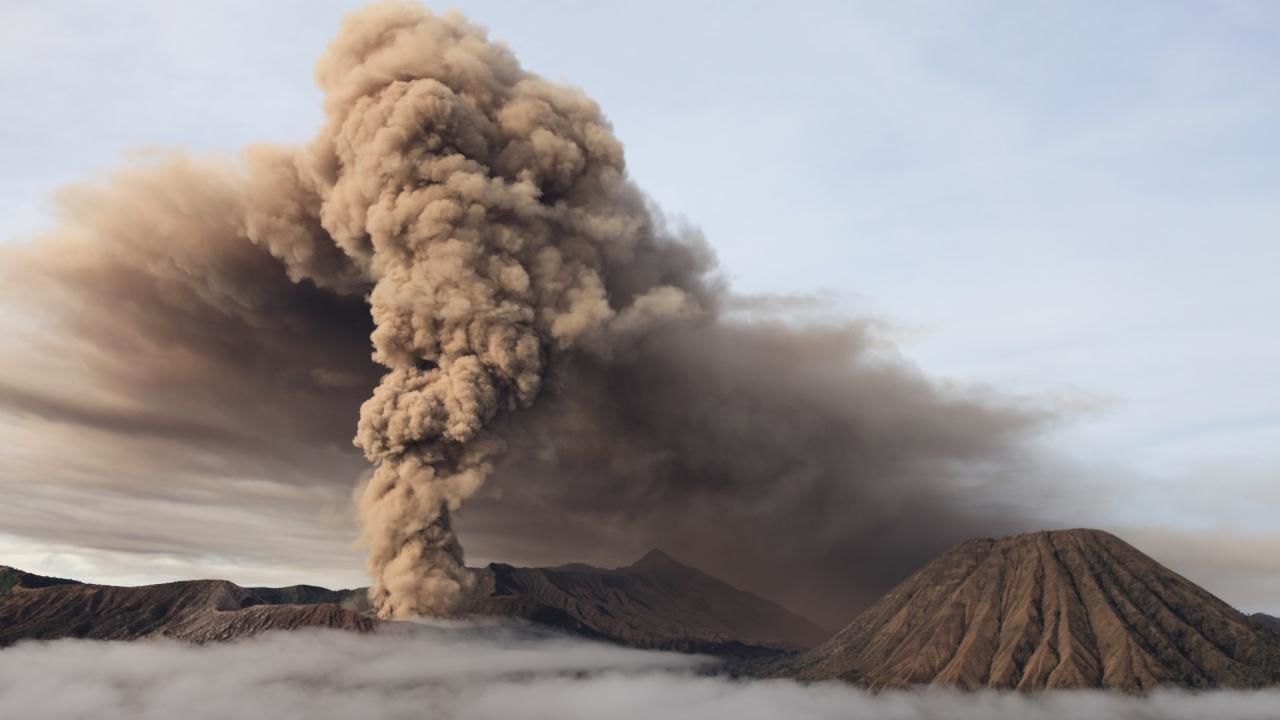 For the past ten years Diego Buñuel has been a foreign correspondent for French Television covering all kinds of countries like Iraq, Afghanistan, or the Congo.
Every time he left for one of his stories, he would tell his production crew in the Paris office, “Don’t tell my mother I am in Colombia, it makes her really nervous.”
After a few years of traveling repeatedly, Diego realized that the international news coverage, of which he was part of, only focused on the worst headlines possible.
So Diego embarked on a rather unusual effort; to talk about countries that make headlines, but instead on focusing on the same three basic stories, he extended the reach of his eye to look at a more subtle vision of these countries, full of culture, people, interests that rise high above the daily news reports.