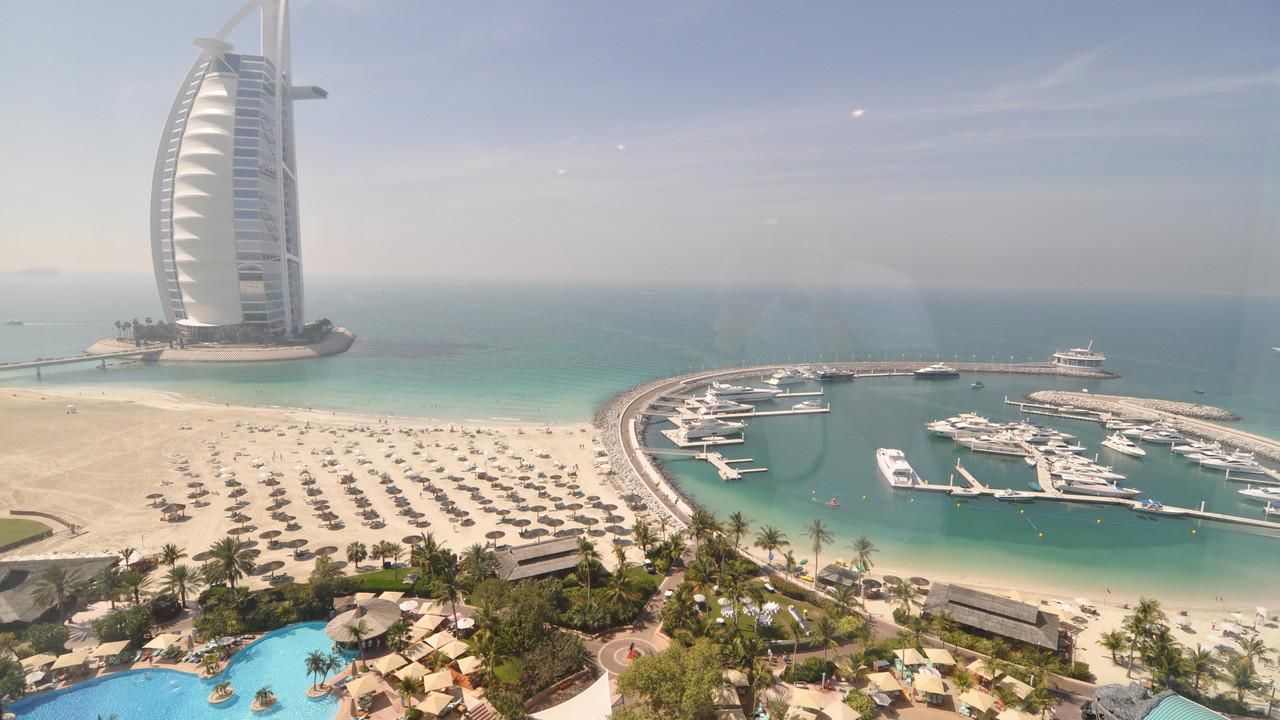 TV’s Richard Hammond scours the globe to investigate modern miracles of engineering. Going deep inside some of the world’s most advanced engineering projects Richard reveals the often surprisingly simple, yet fantastically effective secrets that make them tick and how they owe their existence to things as diverse as a bird cage and an ancient Greek death ray.

Taking our intrepid host hundreds of metres below the sea’s waves to nearly half a kilometre into the sky, Richard’s nerves of steel are tested to the limit as he scrutinises the Airbus A380 in France, Taipei 101 in Taiwan, the Keck Observatory in the US and the incredible Troll-A gas platform off the coast of Norway.

Nicknamed the Superjumbo, the Airbus A380 passenger airliner is the largest in history. It's packed with cutting-edge technology but owes its very existence to the most unlikely breakthroughs – a Mongolian bow and a 19th century rocket.

Heading to Taipei, Richard discovers the secrets of one of the world’s tallest buildings, Taipei 101. How is this tower connected to a bird cage, bamboo, racing yachts, sports cars and seat belts? This journey of discovery takes him from the mines of 18th century England to almost half a kilometre into the sky at some 64 kilometres per hour (that’s around a 37 second trip!)

Next, Richard looks at the history embedded in the Keck Observatory.How could a sand-blaster, a Cold War spy gadget and the invention of refrigerators have led to the creation of this super telescope? And using just a satellite dish and some foil is it possible to set fire to a boat? Richard experiments.

Finally, Richard braves the stormy North Sea to visit the incredible Troll-A platform – the largest object ever moved across the earth’s surface by man – and learns firsthand how a single musical note could have spelt catastrophe for the Troll-A.

These structures are jewels of high technology, but behind them lies an amazing array of unexpected inventions and ideas spanning right across history and originating from every corner of the globe.