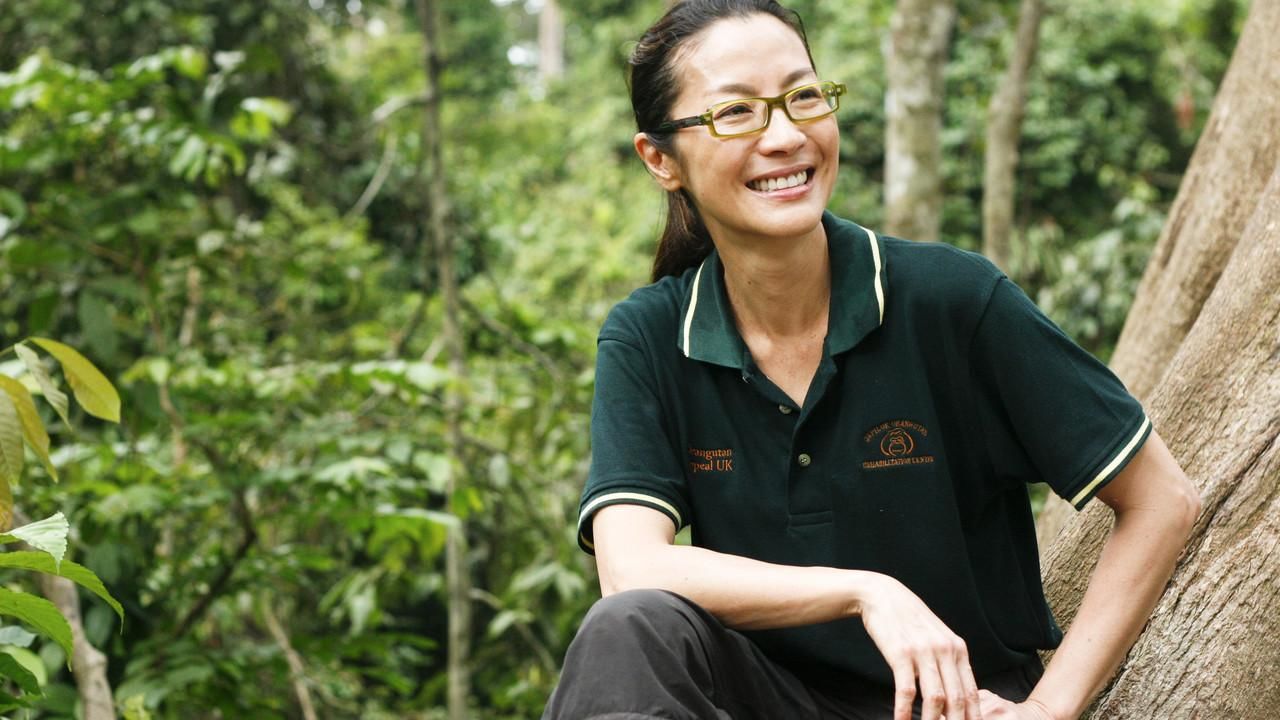 Fight Masters Silat
By day, Joel fights in the American Navy but in his free time, he is an exponent of the Malay martial Art of Silat. Silat-The Deadly Art will track Joel's journey as he literally fights his way to gain recognition in the Art he has devoted 14 years of his life to. Through CGI, this film will also try to understand why Silat and its arsenal of weapons is such a deadly art.

Malaysia Journey with Jason Scott Lee
Jason has an adventure itinery unlike any other - In Pahang, he will go hunting with the Semelai Orang Asli tribe and will learn the ancient martial art of Silat from a reigning local master. In Sabah, he will stay with a Rungus tribe family in their traditional Longhouse before attempting to abseil Mount Kinabalu, South East Asia's tallest Mountain. To end his trip, Jason will live with fishermen on the Langkawi archipeligo where he will experience cave...