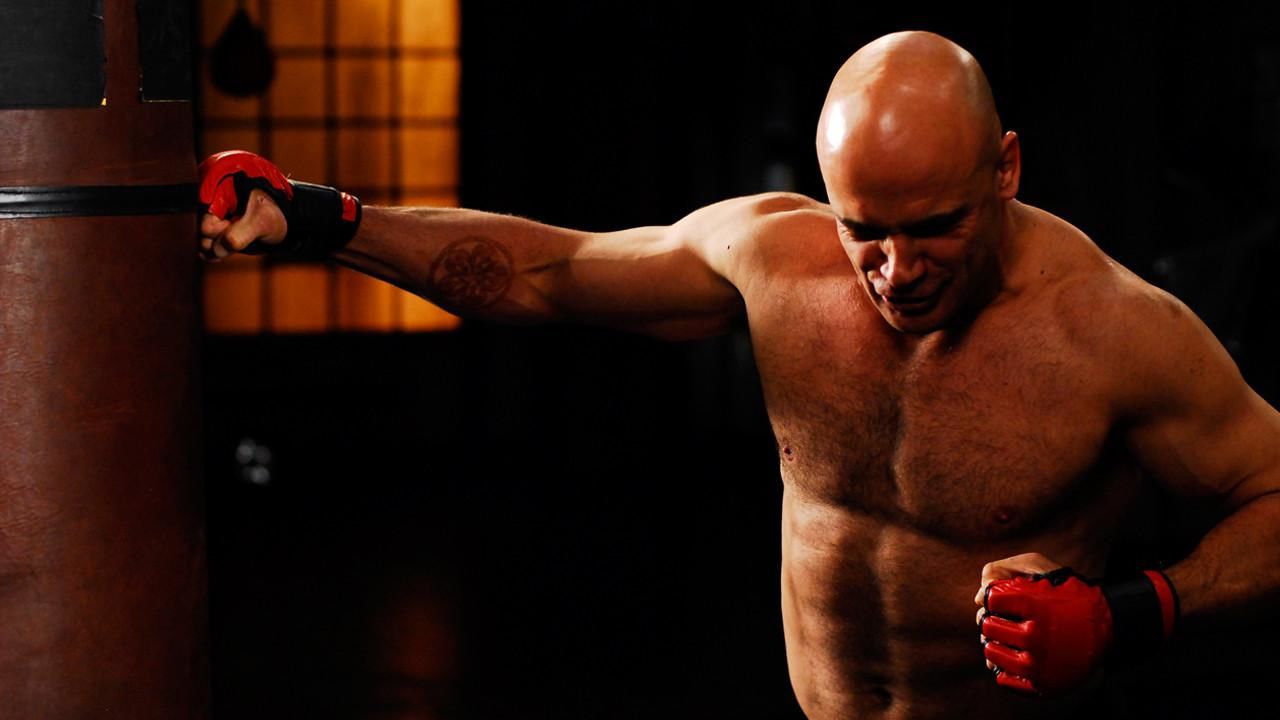 More information about fight styles from around the world

Muay Thai, also known as Thai boxing, is a fighting martial art and competitive ring sport known for its devastating knee, elbow, and shin strikes. Unlike Western boxing, all strikes are allowed in the ring. The art of muay Thai has been practiced in Thailand for hundreds of years. Traditional muay Thai fighters kick and punch banana trees thousands of times a day to harden their bodies and increase their resistance to pain.

The Japanese martial art ninjitsu began more than 800 years ago and developed as a counterculture to the ruling samurai. Ninjas were an underground class trained in the arts of war, including unarmed combat, swordplay, weaponry, camouflage, escape, and evasion. The word ninja, translated as "stealers-in," connotes their expertise in stealth operations such as espionage and assassination. Not bound by the moral codes of the samurai, they developed poisons, trip wires, and even explosives to strike fear into their opponents.

Tae kwon do, translated as the "art of kicking and punching," is a Korean martial art that emphasizes spectacular kicking techniques. It is now an Olympic event. Tae kwon do is influenced by karate (from 1910 till the end of World War II, Japan occupied Korea). Although there are technical differences among tae kwon do organizations, the art generally emphasizes high standing and jump kicks, using the leg's greater reach and power to disable the opponent from a distance. Training also includes a system of hand strikes and blocks.