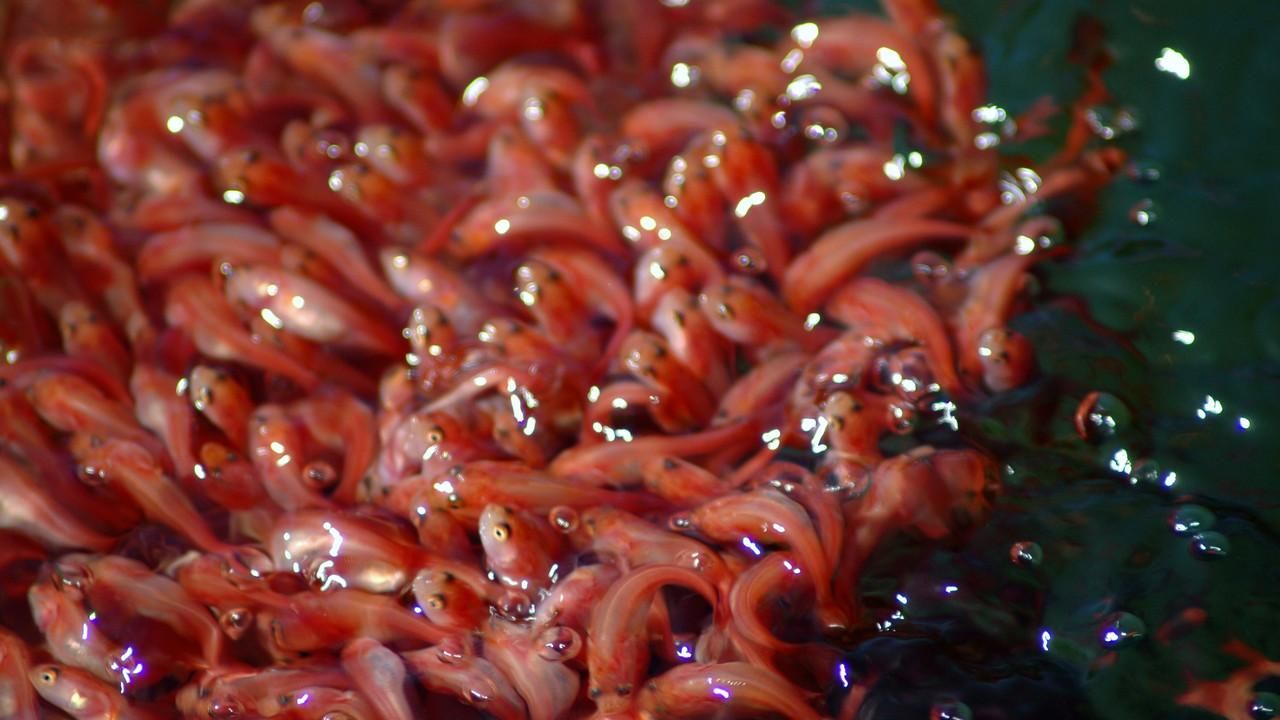 An insatiable, alien predator that obliterates the food chain. Meet freshwater's public enemy number one. The snakehead. It mysteriously showed up in a small US town. Now it will stop at nothing to devour every waterway it encounters. Stubborn, stealthy and spreading fast, these marauders are overpowering native life and causing scientists to sound the alarm. It's a showdown of man vs fish as scientists and anglers work together in the fight to defy it, control it and stop its destruction. To some, it's the ultimate prize. To others, it's a deadly threat.