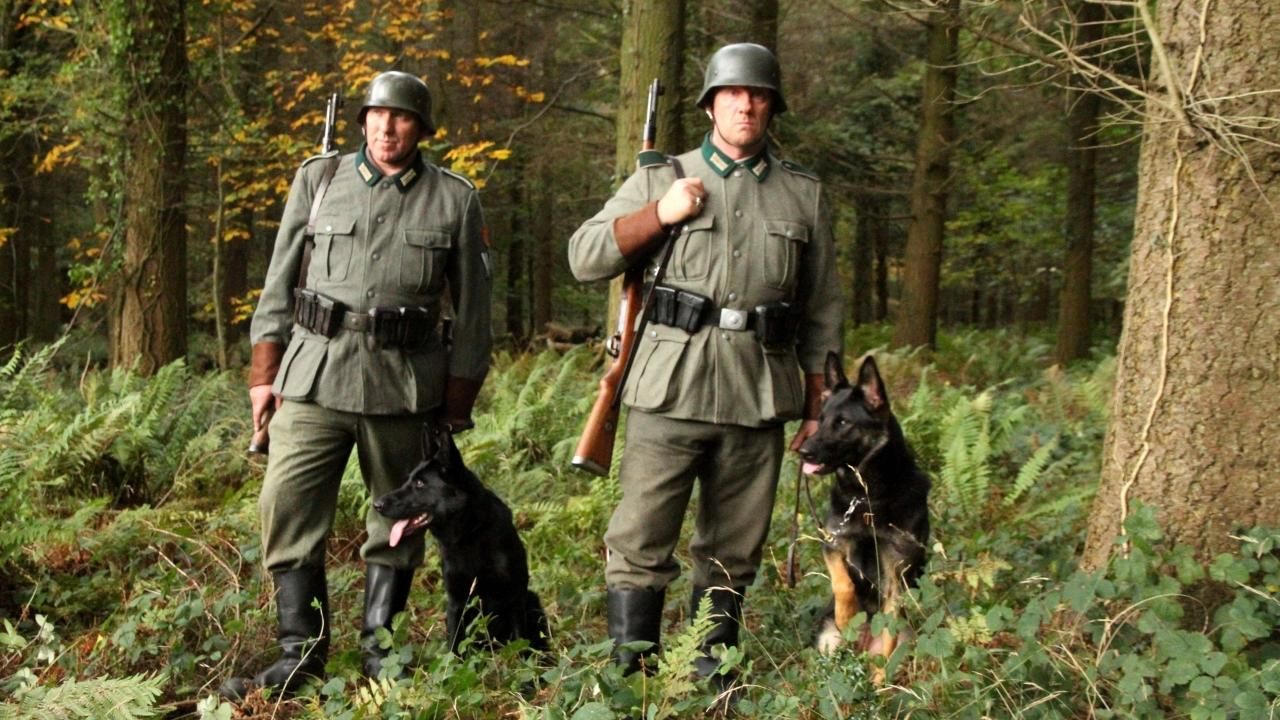 In a fascinating blend of politics and biology, Hitler's Jurassic Monsters is the true and asthonishing story of how the Nazis tried to take control of nature and change the course of evolution.
Read More