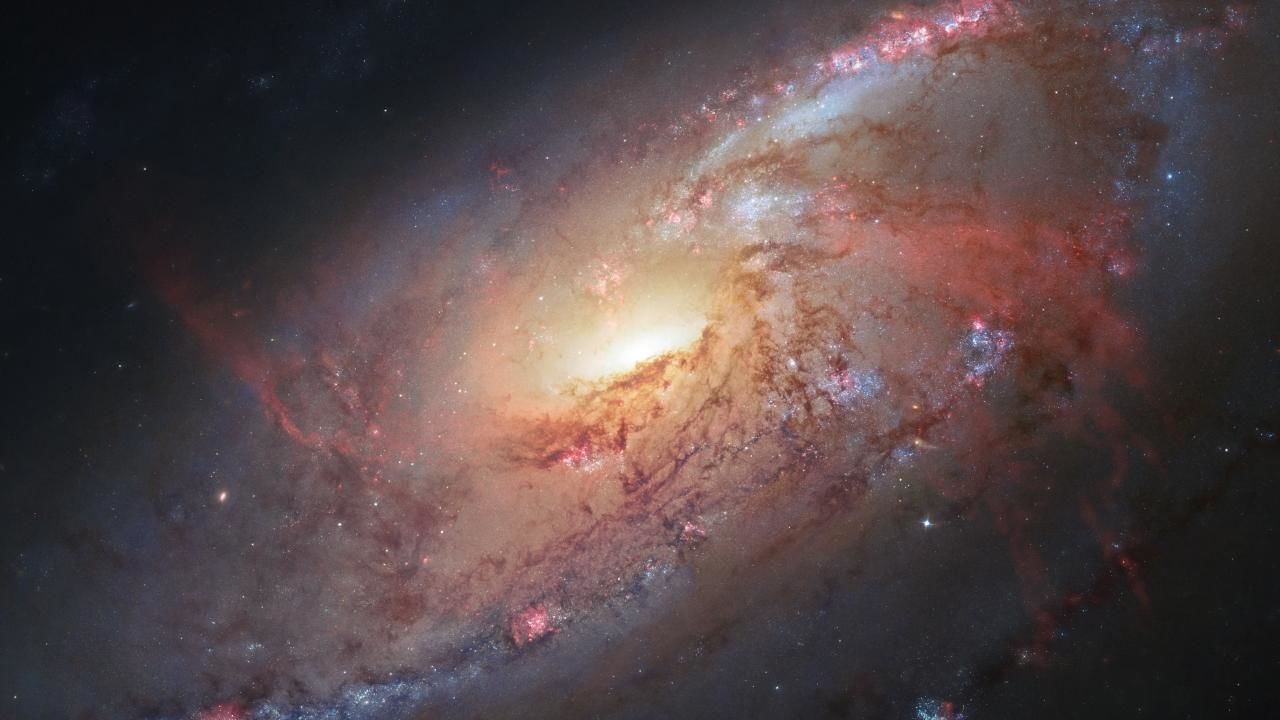 This is your window into the universe…

Hubble was launched in April 1990 on board Space Shuttle Discovery.

Its release into orbit over 500km above the Earth marked the birth of one of humanity’s biggest dreams; to place a telescope into space, high above the obscuring effects of the atmosphere, to gain the clearest view of the cosmos we could hope to see.

But in the months which followed it was clear that the dream had turned into a nightmare, as Hubble’s mirror was found to have a flaw.

Three years of heartache and huge human resolve followed, to mount a rescue mission to fix the flaw.

The results were breath taking and produced the most complete view of the Universe we’ve ever had.

This is the story of the men and women who conceived, built, fixed and operated Hubble – the most celebrated science instrument in history.
Read More