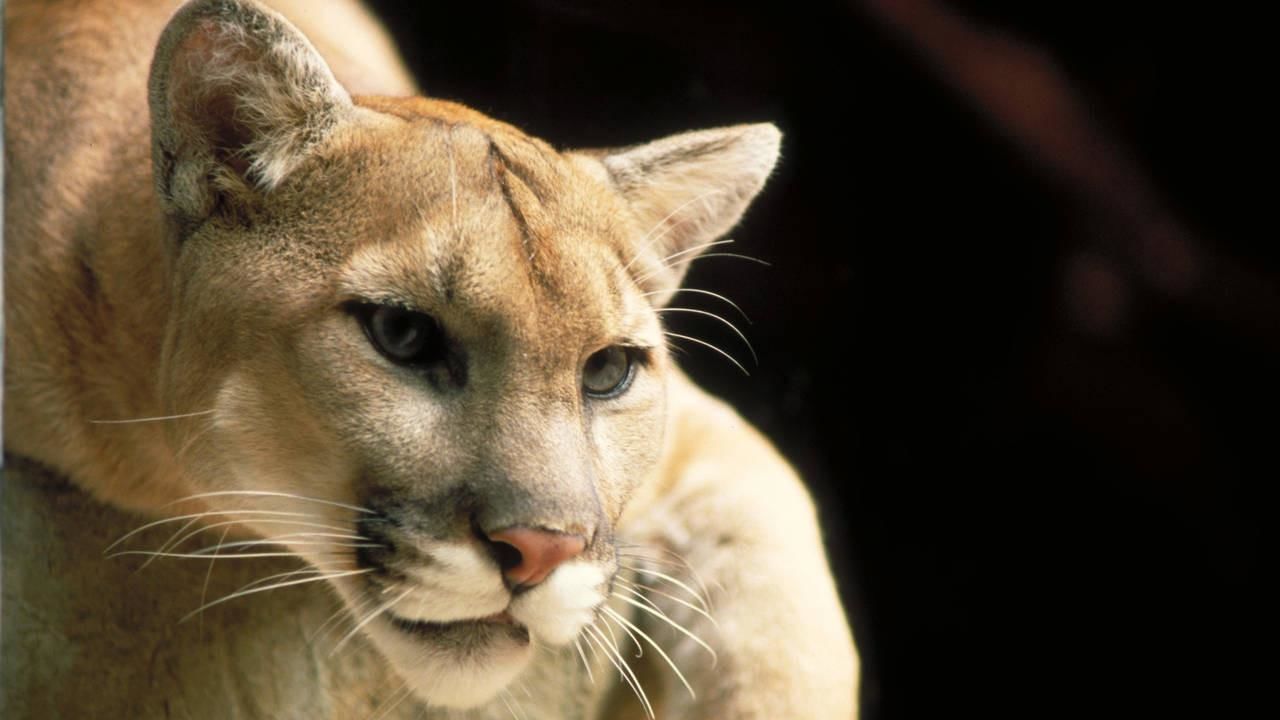 Something is happening on the edges of civilisation. People are mysteriously disappearing, their bodies discovered with terrible injuries.

With increased frequency, bizarre accounts of wild creatures attacking humans are making the headlines. Some cases can be easily explained, yet others remain a mystery, even to the experts. Is there a dangerous trend emerging with the tables turning and the hunters becoming the hunted?