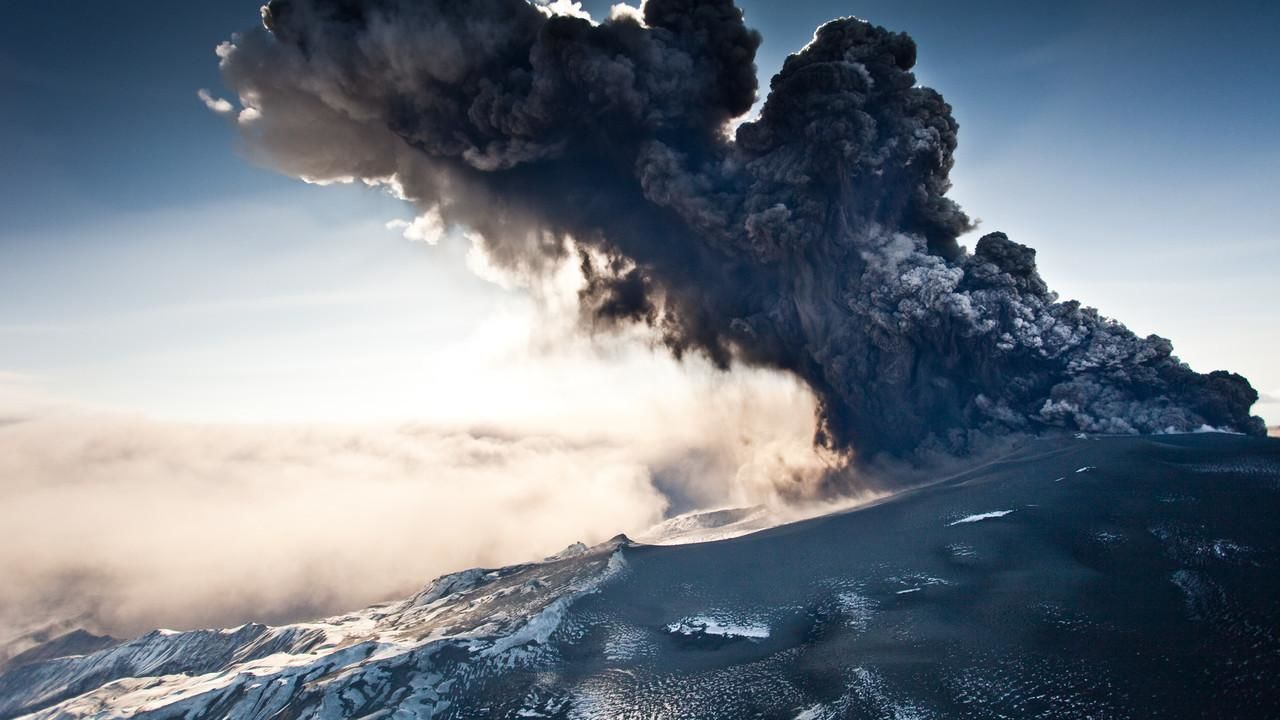 The devastating eruption of Icelandic volcano Eyjafjallajokull in mid-April brought mass disruption to skies over Europe, shutting down European airspace and stranding hundreds of thousands of air passengers around the world.

As news crews frantically monitored the ash cloud's progress and reported on the repatriation of tourists and business travelers, a National Geographic Channel film crew was on the ground in Iceland. They witnessed and captured dramatic events unfolding at the scene before, during and after the two eruptions. This exclusive footage will appear in Iceland Volcano Eruption, premiering on Friday 14th May at 20:00KSA 21:00 UAE.

See never-seen-before footage and experience the dangers faced by the crew as they filmed from the glacier next to the enormous crater spewing fire and ash, with gigantic sonic booms rocking them to the core every 10 minutes. Being trapped in a flood and having to drive into enormous walls of dense ash cloud that affected the team's breathing, are just some of the other challenges encountered during filming.

This timely programme features other dramatic events including Coast Guard rescue flights and exclusive eyewitness accounts from the scene. Also see renowned geologists collecting vital data from lava and ash, as well as explaining the science behind the volcano chaos and its global impact, including the disruption in air travel - the biggest since 9/11.