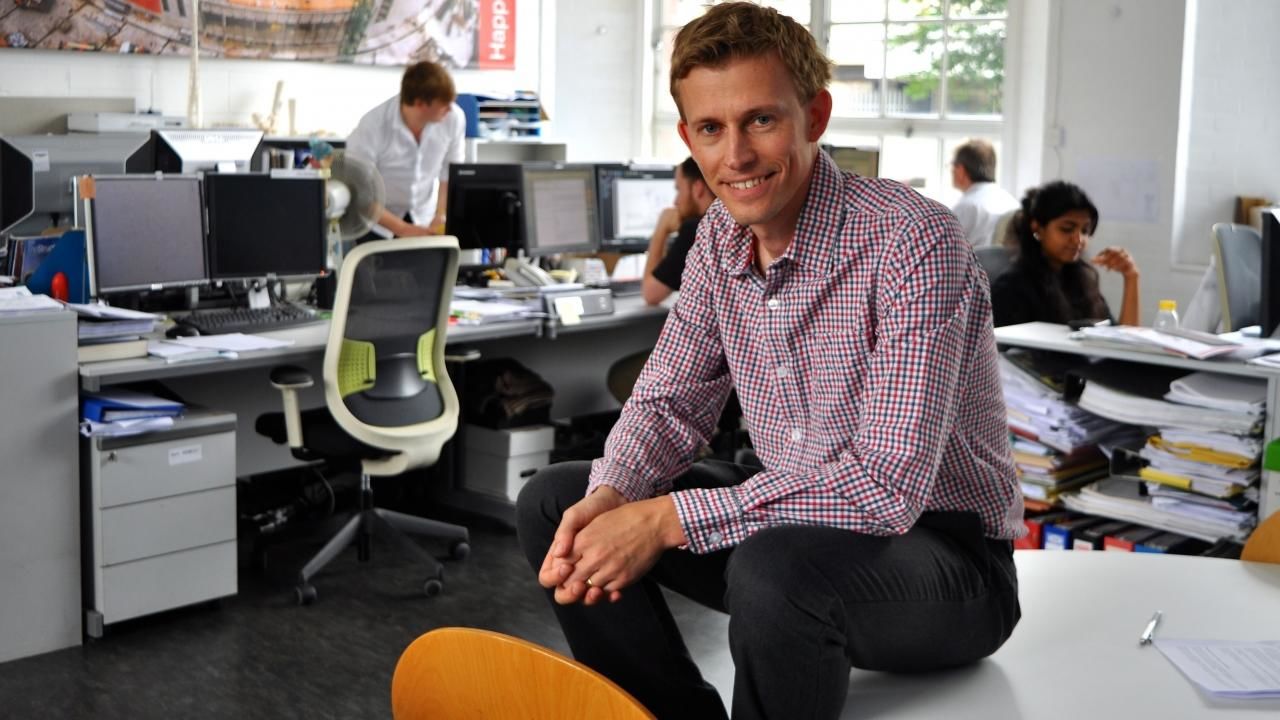 Take a look inside the most ingenious and awe-inspiring structures of all time. From architectural triumphs of ancient times to the cutting edge science and technology behind marvels being built around the world today, MEGASTRUCTURES reveals the methods used and the challenges faced at every stage of design and construction.