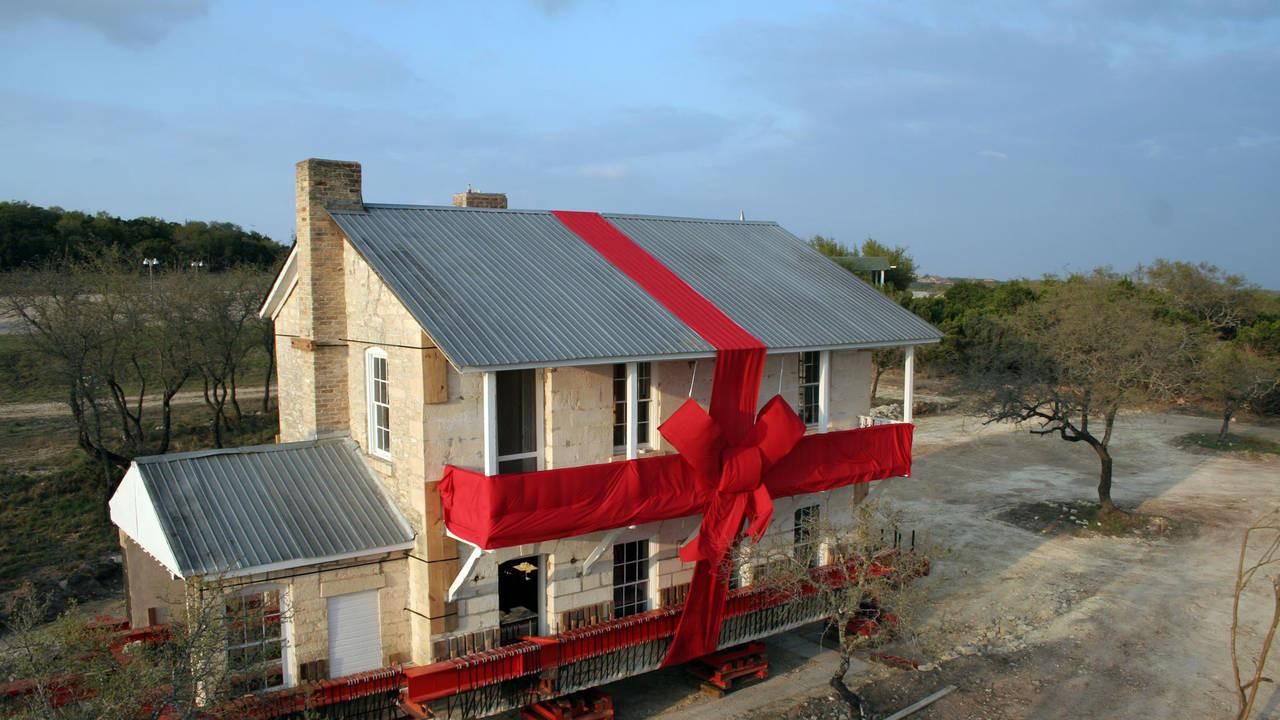 Finally Hauling History finds movers hoping to haul two precious historic hulks to new sites. The 1,000 tone Murillo Hall has brick walls four layers thick and is extremely fragile, will it survive the move? And in Vancouver we witness the dismantling and transport of a Lockheed Lodestar plane across a highway.