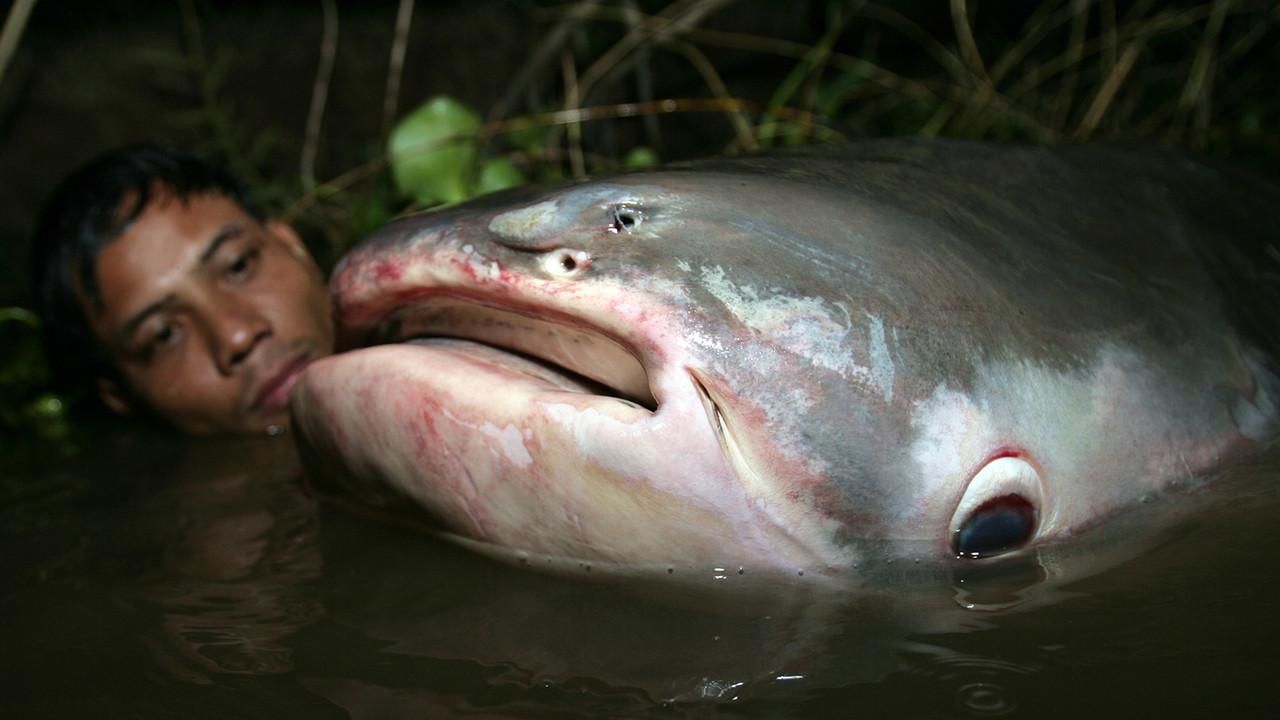 In his quest to save the world's big fish, aquatic ecologist Zeb Hogan has wrangled what may be the biggest freshwater species in the world, the Mekong giant catfish. But is it really the biggest there is? We'll joing Zeb in his quest to find out as he hunts down South America's leading contenders.

Quest For The Megafish Of The Amazon on Facebook