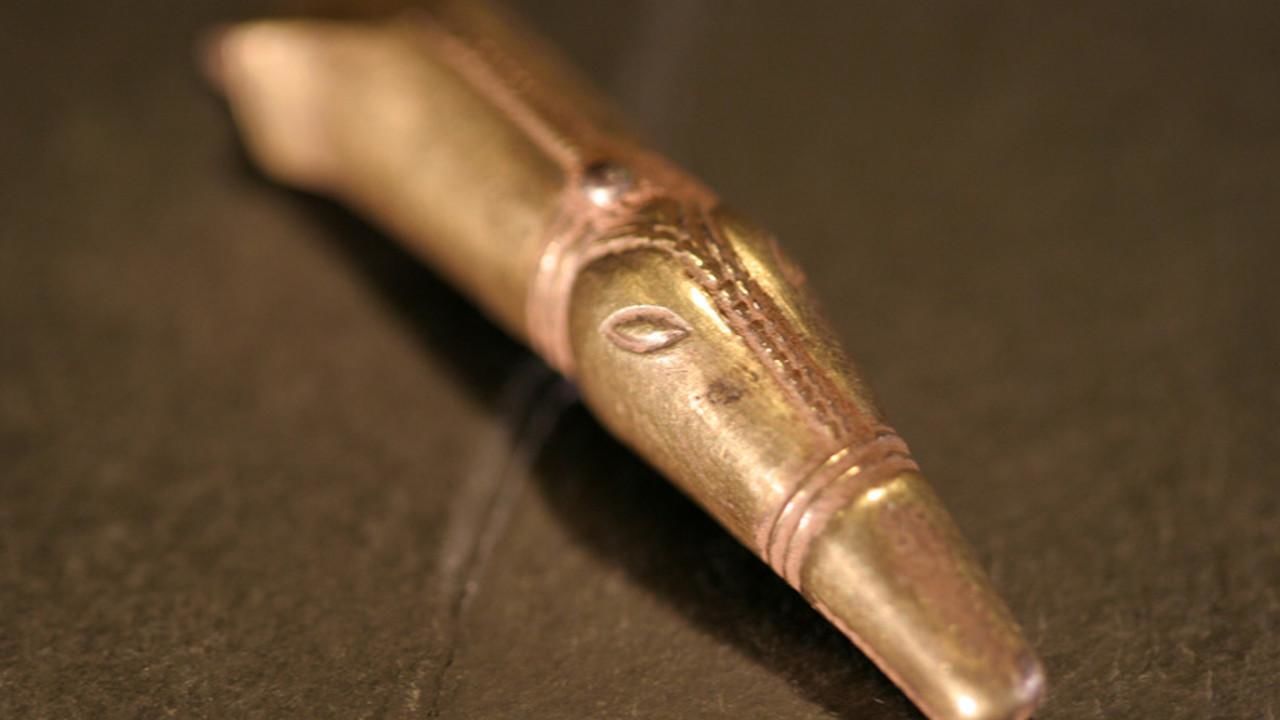 Nothing like this has ever been found in Britain before – sixteen hundred pieces of bejewelled gold and silver, buried, lost then forgotten. Discovered in July 2009 by an amateur metal detecting enthusiast in Litchfield, Staffordshire, this magnificent golden hoard is set to shed light on one of the most mysterious periods of British history. When Terry Herbert unearths the first pieces, he sets in motion secret archaeological excavations required to rescue the gold. Since then, the hoard has captured the imagination of the world’s press. Explore the behind-the-scenes conservation work and academic debate the hoard has generated, as experts struggle to understand this magnificent and mysterious discovery.