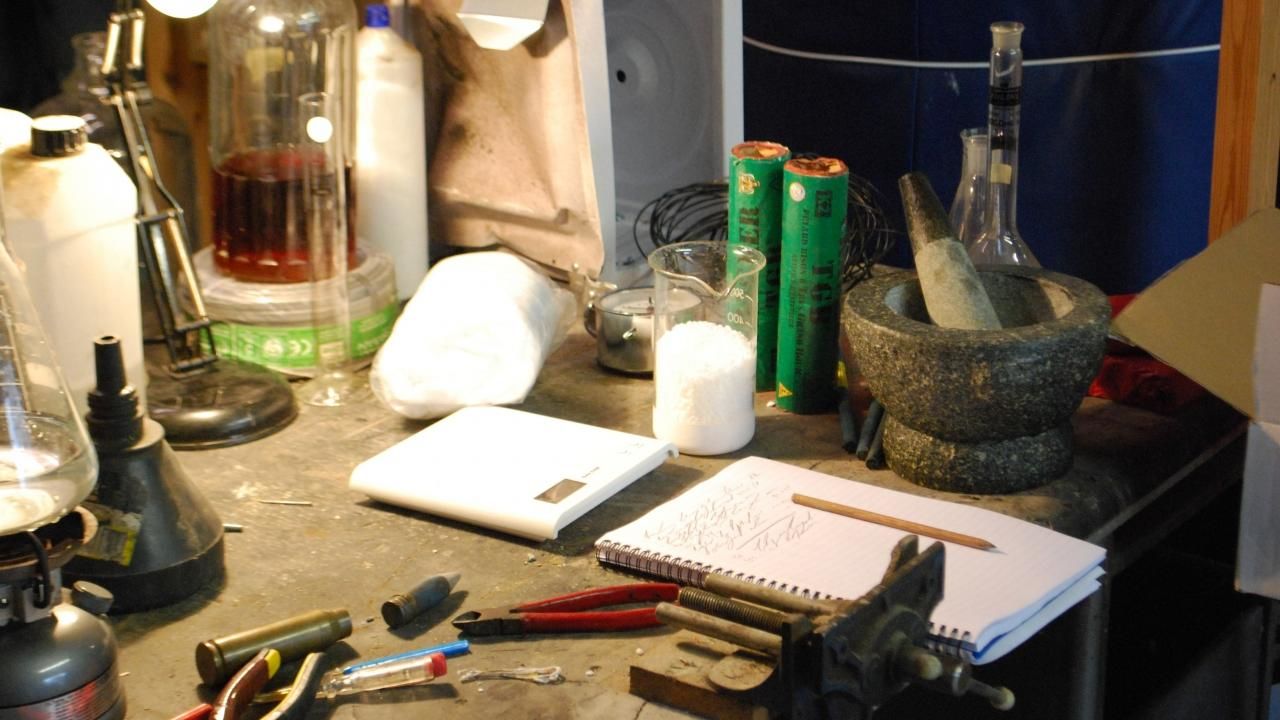 In early 1954, one of the world’s first passenger jet airliners, the British-made de Havilland Comet, crashes into the Mediterranean 20 minutes after leaving Rome for London. Post-mortem examinations show that many of the 35 people who died suffered highly unusual injuries. Investigators hoped to find answers by piecing together the plane. Three months later a second Comet crashes and victims exhibit the same bizarre injury patterns. What brought down the Comets, and what could have caused such strange injuries?

With its crisp sandy beaches, fertile greenery and picturesque scenery, Montserrat is a true Caribbean paradise. The...