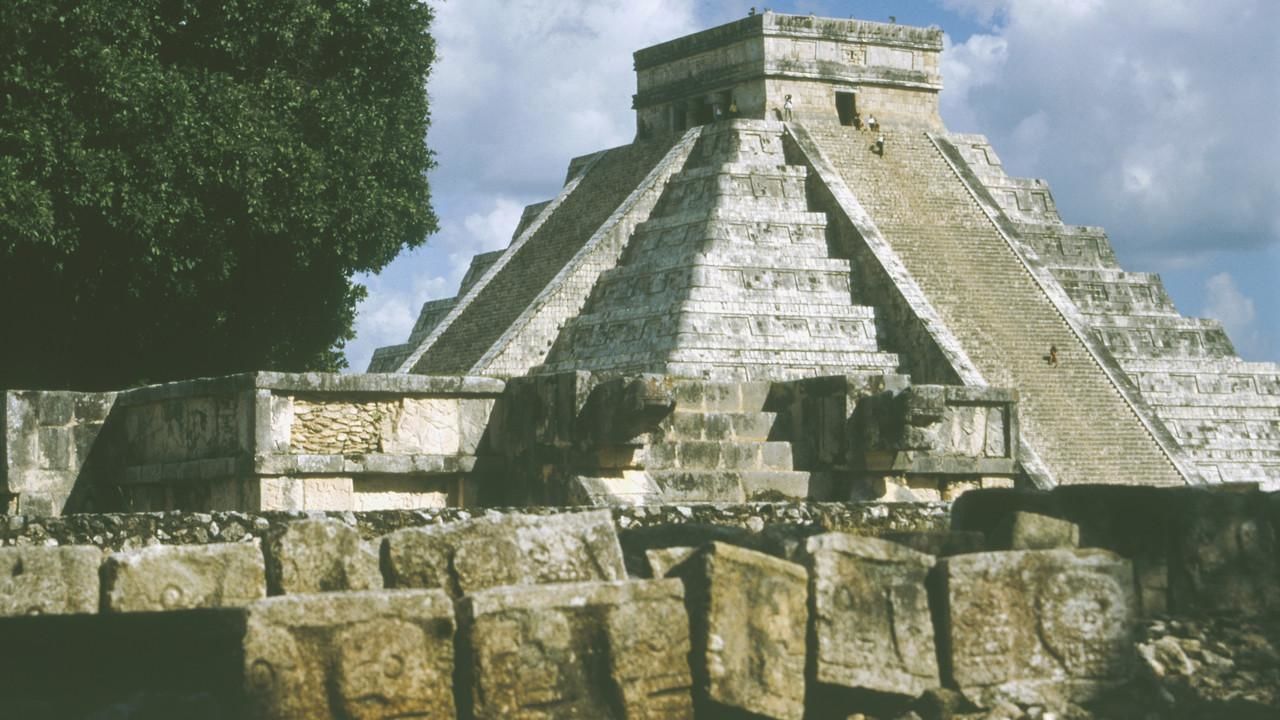 A sweeping history of archaeology, Lost Worlds takes you on a journey through the ancient and modern worlds. This is a tale of hidden treasure and the scientific shaping of our past, told through the stories of the adventures and discoveries of great archaeologists. Presented by John Romer, moves in a chronological pattern to tell the stories of the most celebrated and significant discoveries in the history of archaeology, and the development of the modern science that evolved from these discoveries.