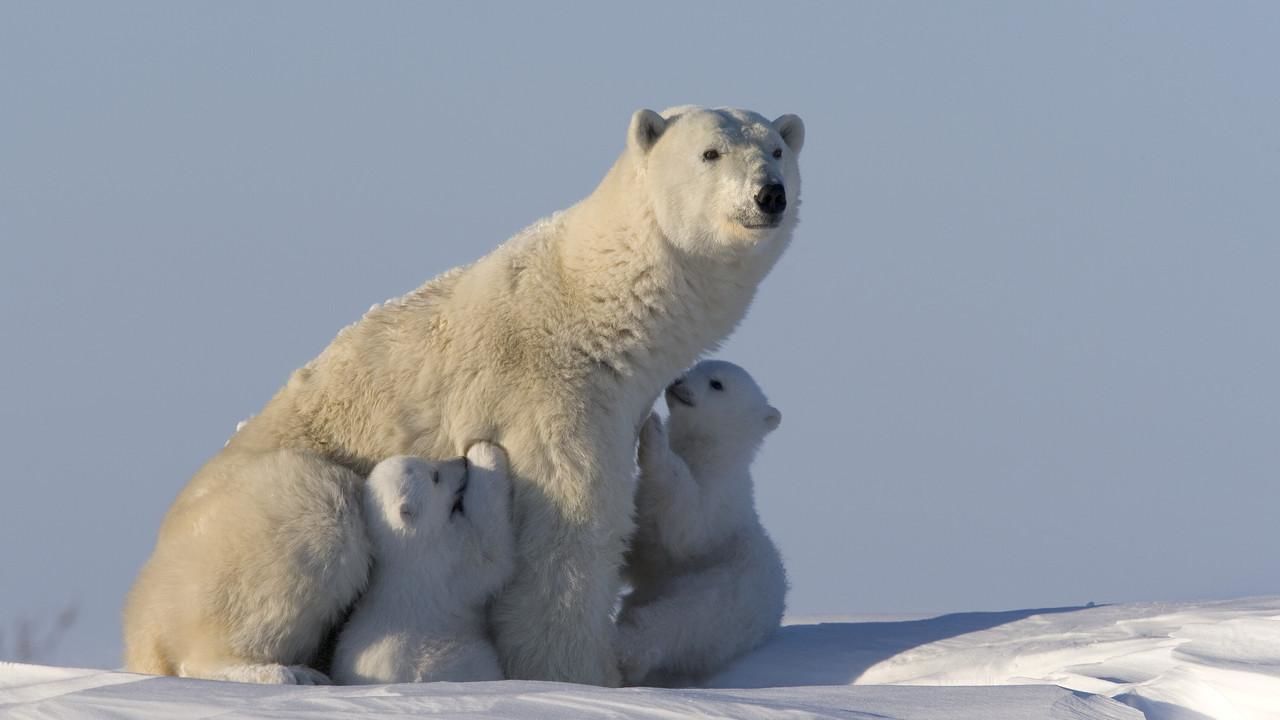 Take a trek into Wild Russia to experience a land of fire and ice, polar bears and tigers.