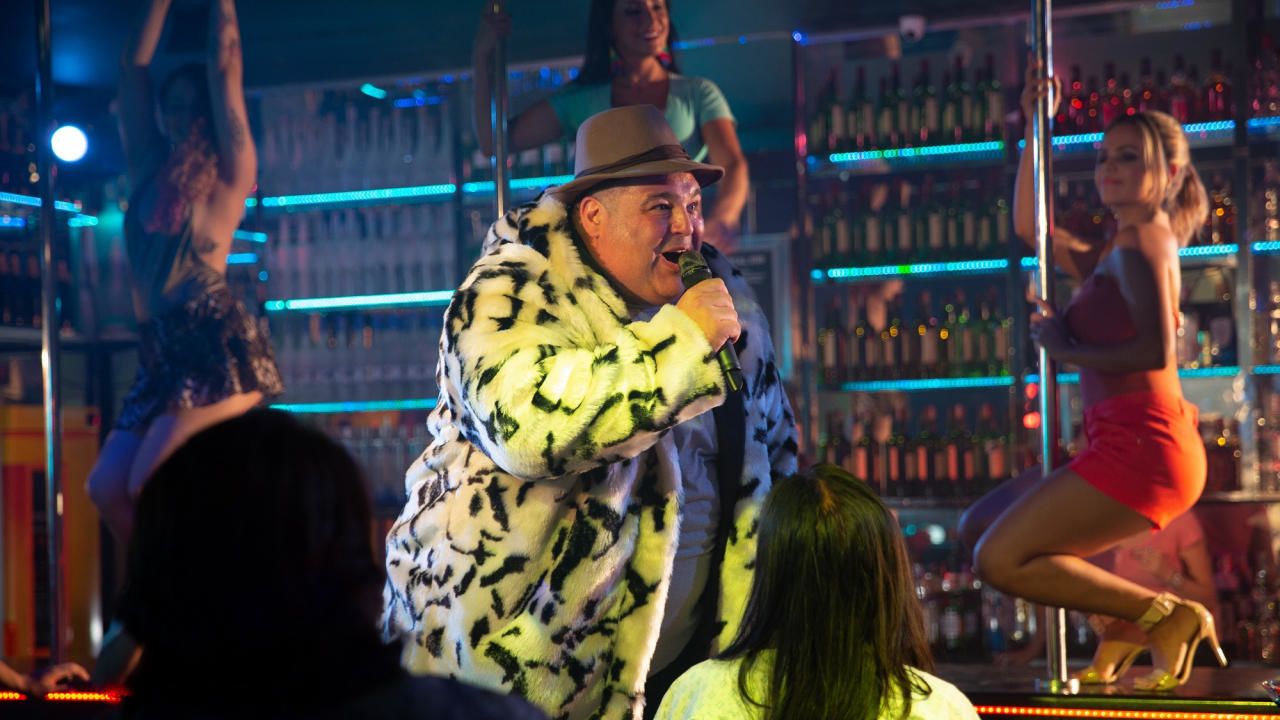 Locked Up Abroad Season 13 continues to follow Western travellers who find themselves fighting for survival whilst being held captive in some the worlds most deadly regions.