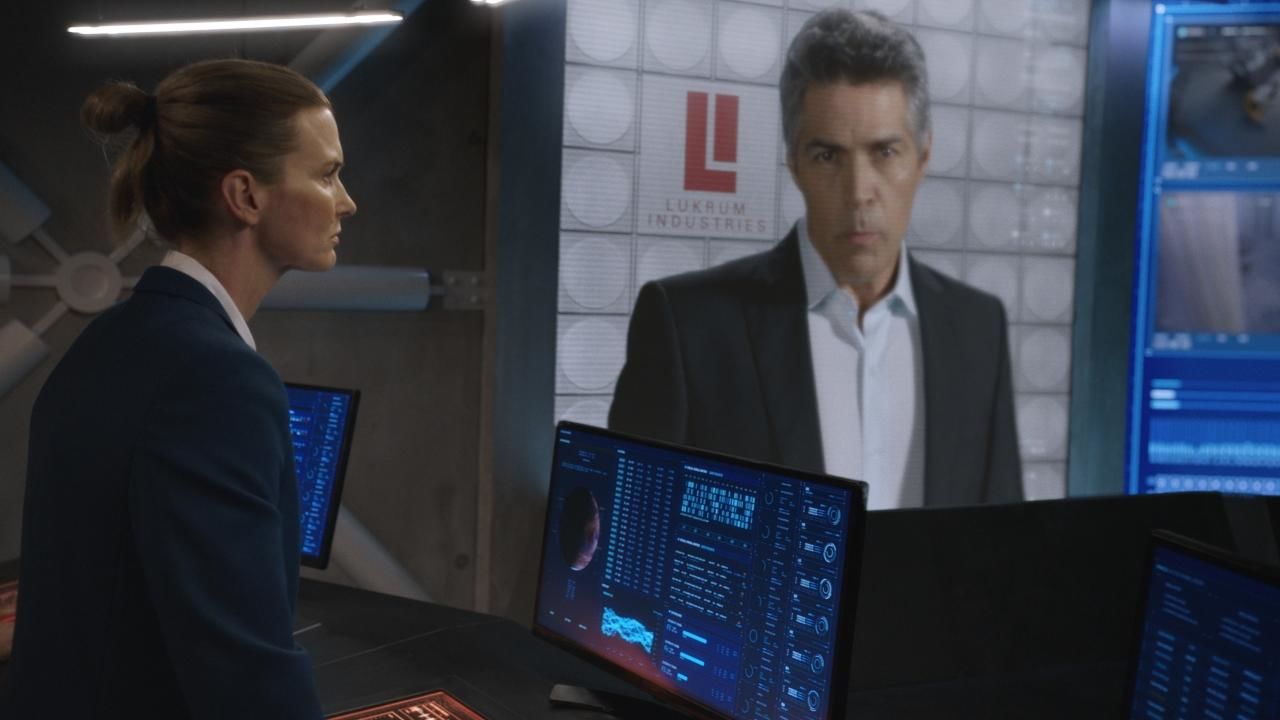 A mix of real-life stories and interviews about exercises designed to further the cause of colonizing Mars and a fictional tale of the first manned mission to land there in the year 2033 takes viewers on a simulated journey into space.