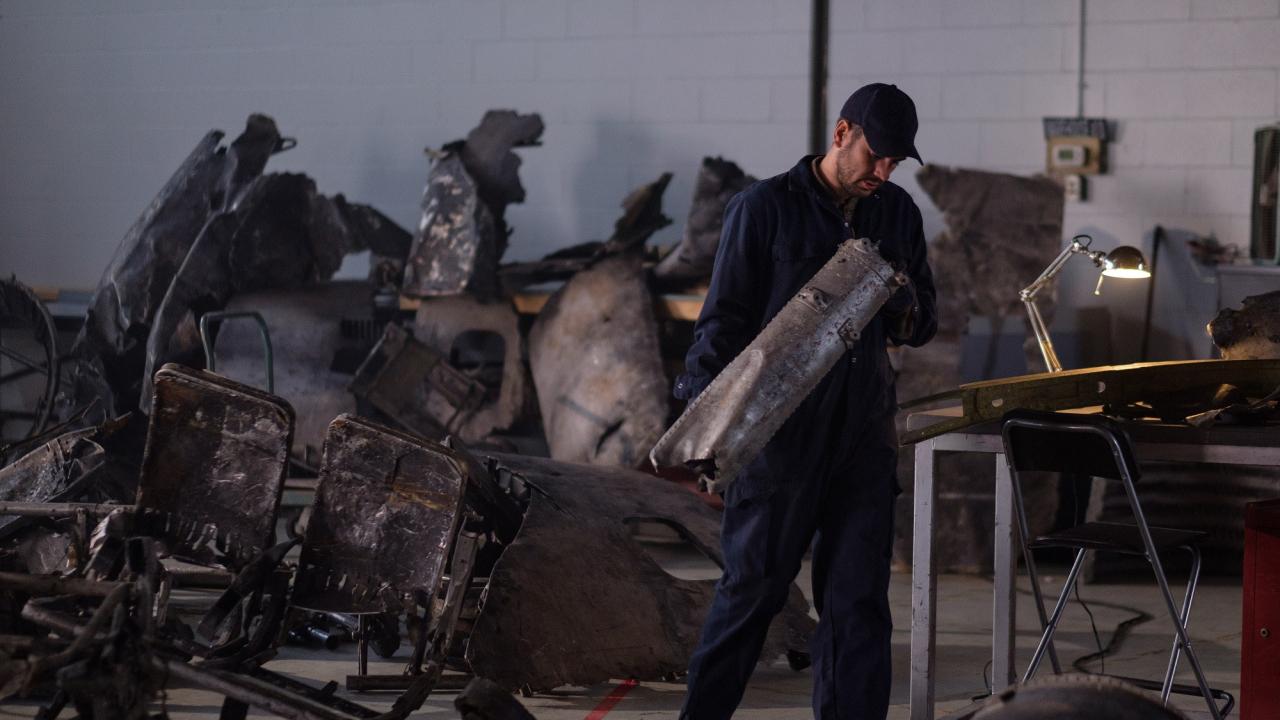 Air Crash Investigation investigates recent air disasters to uncover how and why they happened. It takes viewers on bard six different flights in trouble, recreating the tension and the pressure in the cockpit and cabin. These expertly crafted dramatic re-enactments are based on transcripts of recovered cockpit voice recordings and survivor testimonies. News footage, interviews, and computer graphics all shed light on the safety issues at the heart of aviation industry controversies.